The UNP suffered a humiliating loss at the last Parliamentary election in August failing to win a single seat but only secure a National List seat.

Vajira Abeywardena told reporters Ranil Wickremesinghe would enter parliament from the National List, and there is no debate about it.

Wickremesinghe is expected to be nominated for the national list seat in a few months, he said. 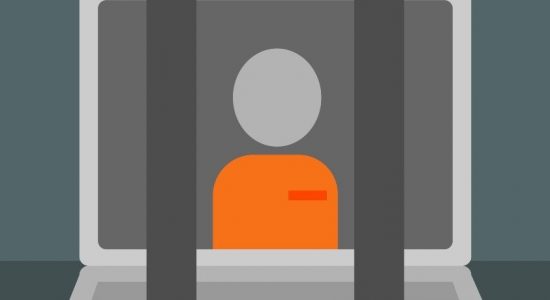 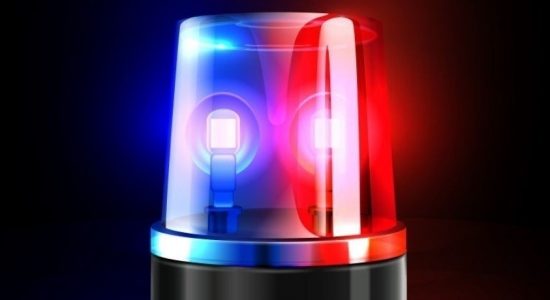 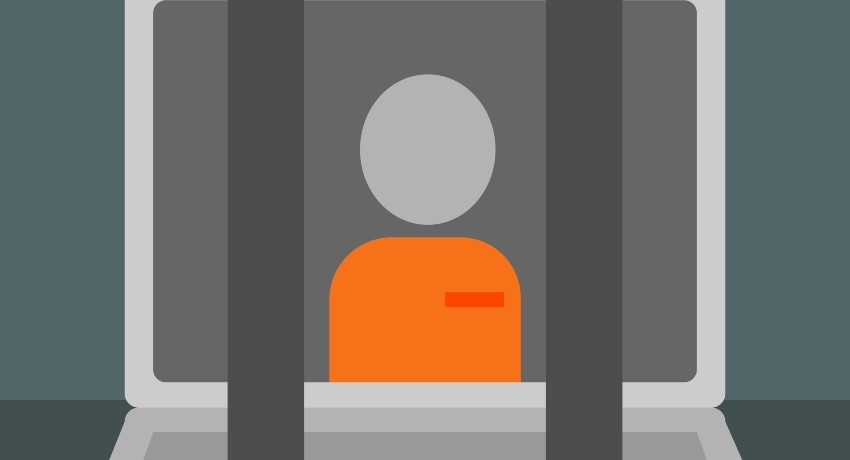