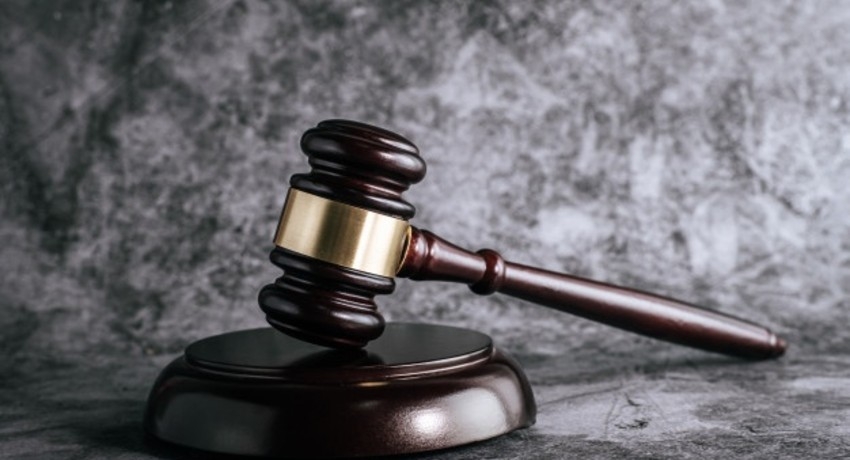 Colombo (News 1st); 27 cases were filed with the Colombo District Court seeking an order to be made to provide compensation to those who were killed and permanently disabled from the 2019 April 21st Attacks.

The complainants request the court to issue a ruling that a majority of the respondents had failed to perform their duties to prevent the attacks from taking place despite having intelligence information of the terror attacks and to order them to pay compensation.