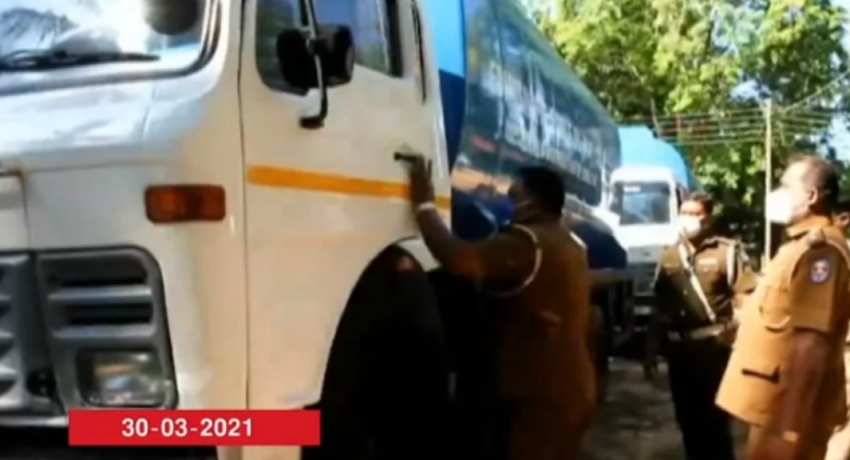 COLOMBO (News 1st): The two bowsers of substandard Coconut oil seized by Sri Lanka Police in the Divulapitiya area will be handed over to Sri Lanka Customs on Wednesday (Mar. 31) for further investigations.

The two bowsers will be handed over to Customs officials in Colombo today (31), Sri Lanka Police said.

Investigations are underway to determine whether the two bowsers of Coconut oil seized during operations in Divulapitiya are of the consignment that was ordered to be re-exported given the substandard quality, Police further noted.