COLOMBO (News 1st): The Criminal Investigation Department (CID) on Tuesday (Mar. 30) arrested a 41-year-old resident of Chavakachcheri in Jaffna, for an offence committed under the provisions of the Prevention of Money Laundering Act, Sri Lanka Police said on Wednesday (Mar. 31).

“Based on information received by the CID regarding the suspect’s bank accounts, it was revealed that Rs. 13.4 million was deposited to an account maintained under the suspect’s name at a private bank in Sri Lanka,” Police Spokesperson DIG Ajith Rohana told News 1st.

According to DIG Ajith Rohana, the money was sent by an individual residing in the United States of America.

“Upon conducting further investigations, the information had come to light that certain individuals in the USA and Canada had illegally accessed the bank accounts of those residing in the USA and transferred the money to the account holders in Sri Lanka. Thereafter, the perpetrators would offer a commission to the account holders in Sri Lanka who receive the deposits and retrieve the money back to the perpetrators’ accounts,” the Police Spokesperson elaborated on the money laundering case.

The Deputy Police Chief noted that the deposits were made from Canada and the United States of America.

Since 20th April 2020 to-date, approximately a sum of Rs. 140 million in total, had been deposited to bank accounts of various individuals residing in the Northern and Eastern parts of Sri Lanka, DIG Ajith Rohana further added.

Upon receiving complaints pertaining to money laundering, the Criminal Investigations Department (CID), so far arrested 30 suspects since April 2020 in connection with offences of similar nature, the Deputy Police Chief pointed out.

The CID is conducting further investigations. 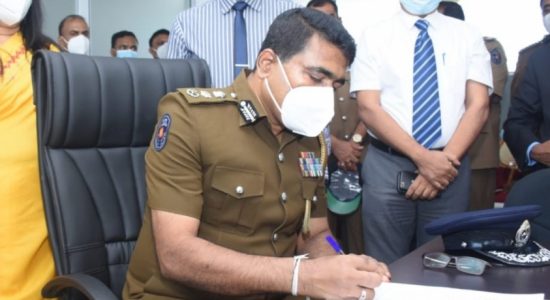 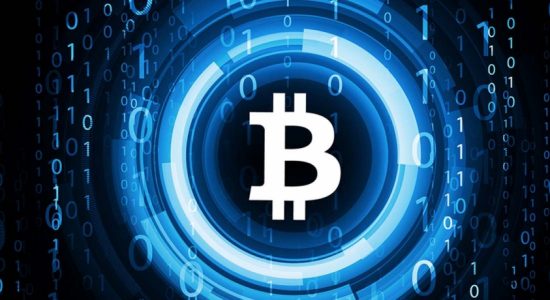 Bitcoin crashes to its lowest level on Saturday

Bitcoin crashes to its lowest level on Saturday