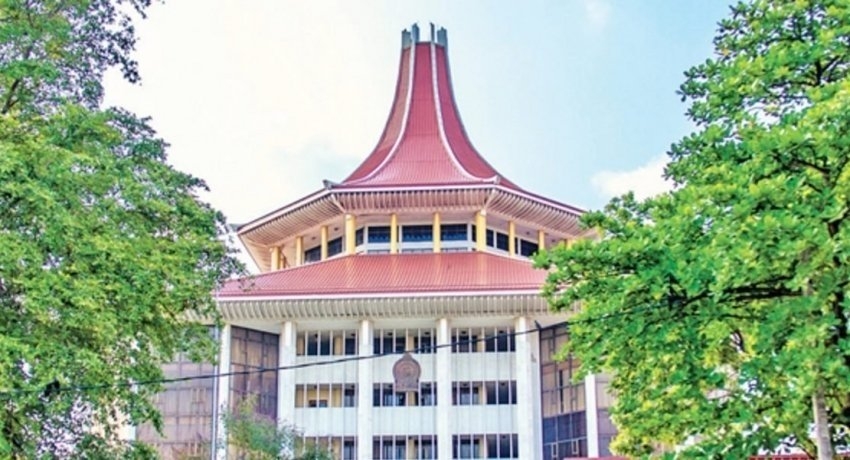 Colombo (News 1st); The Court of Appeal decision on the application filed by Ranjan Ramanayake seeking an order preventing any action on his parliamentary seat will be delivered on the 05th of April.

The decision was to be announced on Wednesday (31), however, as it was not ready, Court of Appeal President Arjuna Obeysekera and Justice Mayadunne Corea ordered for the decision to be delivered on the 05th of April.

Thereafter Ranjan Ramanayake filed a Writ Application with the Court of Appeal requesting for an interim order to be issued preventing the attempt to make his parliamentary seat vacant.