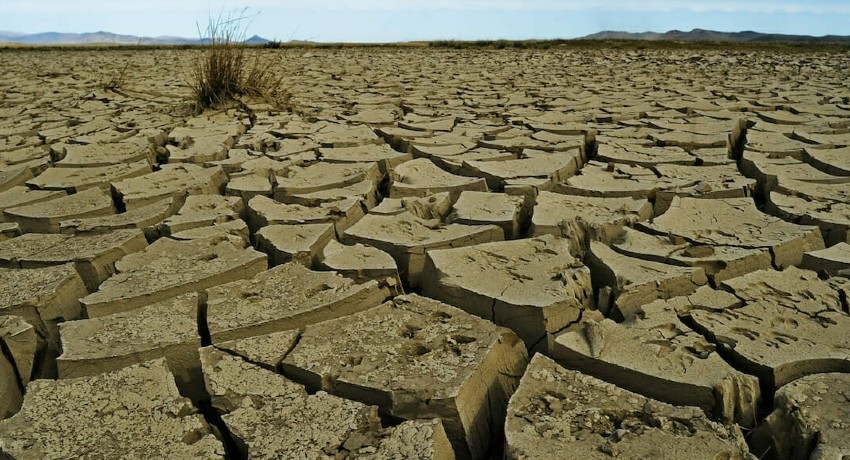 Colombo (News 1st);  All hell broke loose recently with Min. Chamal Rajapakse recently announcing that the government was seriously considering a proposal to construct ‘reservoirs’ inside the UNESCO World Heritage ‘Sinharaja’ Rain Forest as part of the Gin-Nilwala Diversion Project.

The furore caused by the Ministers comments resulted in a press statement issued via the Department of Government Information late on Monday (22) night, in which the Ministry of Irrigation affirmed the government will act responsibly towards addressing the drinking water crisis as well as protecting rainforests which are home to national water resources.

On Saturday (22), Irrigation Minister Chamal Rajapaksa said the government has planned on a project to construct two irrigation tanks inside the Sinharaja Rainforest to provide clean water to Hambantota in the far south. Each irrigation tank will span five acres inside the rainforest, said the Minister adding for the five acres lost in Sinharaja a 100-acre forest will be grown at a separate location, he said while admitting that the Sinharaja Rainforest is a protected area.

The interesting aspect of this is the fact that this project, according to the Minister, has been handed to a Chinese company. The Geo-politics of Water is a modern reality that must be understood by Sri Lanka in order to make prudent decisions and protect access to our own resources in the future. An example of this is China’s control over the Tibetan Plateau and the sources of several rivers in the region, with numerous dams built on the Brahmaputra, Irrawaddy, and Mekong rivers, enabling it to store or divert water in a way that might lead to the drying out of vast territories downstream. The diversion of this water could have serious implications for the livelihoods of almost half of the world’s population in South and Southeast Asia.

A recent report published in the Harvard International Review by Dr. Patrick Mendis and  Dr. Antonina Luszczykiewicz on this subject recognizes the need for the global community, and particularly nations in South and South East Asia to seriously consider the emerging geopolitics of water and the power Beijing can potentially wield by being able to unilaterally “turn off” the taps.

“China’s power was on full display in early 2021: China cut the water flow of the Mekong River by 50 percent without a word of warning, ostensibly for a three-week power-line maintenance project.

IN their review, Mendis & Luszcykeiwicz point out that the “smaller nations of Southeast Asia are not the only victims of China’s water blackmail practice”. It adds that Beijing has also historically shown no hesitance to play the “water card” in its game even toward India. “For example, in 2017, China did not share crucial river data with India despite their existing agreement, making it impossible for the Indian government and ordinary people to prepare for the Brahmaputra river flood. China’s decision not to share data has been viewed as retaliation for the two-month-long Doklam standoff, where Chinese and Indian troops threatened each other by the Bhutan-China-India border”.

Sri Lankan decision-makers will need to walk into this project with their eyes wide open, knowing that two ‘reservoirs’ being planned inside Sinharaja Reserve, will effectively provide control to the Chinese construction company to potentially three major rivers that have their sources within the Sinharaja National Forest.

If the reader needs to be reminded of a similar strategy already in existence, then one might do well to study the Norochcholai Power Plant, again, built by the Chinese. The numerous times it has broken down, the millions of dollars spent to repair it, the environmental damage it has caused and the resultant impact on Sri Lanka and her economy should be an ample example of ‘Power Blackmail’,  and the need to be aware of the far more dangerous consequences of ‘Water Blackmail’.