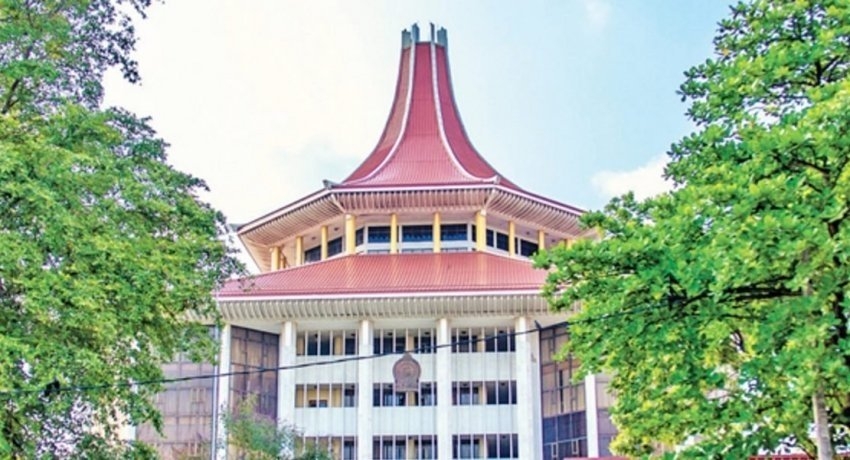 Colombo (News 1st); The Attorney General’s Department told the Court of Appeal that the application made by Ranjan Ramanayake requesting for an interim order to be issued preventing an attempt to make his parliamentary seat vacant has no legal ground and is baseless.

President’s Counsel Faisz Musthapha appearing for Ramanayake told the Court of Appeal that his client was sentenced for contempt of court.

As it is not a criminal offense there is no legal provision to vacate Ranjan Ramanayake’s parliamentary seat even if he was sentenced by the court, pointed out President’s Counsel Faisz Musthapha.

The Court of Appeal further extended to the 19th of March, the order made to the Secretary-General of Parliament not to take any action regarding the parliamentary seat of Ranjan Ramanayake.

Thereafter Ranjan Ramanayake filed a Writ Application with the Court of Appeal requesting for an interim order to be issued preventing the attempt to make his parliamentary seat vacant.