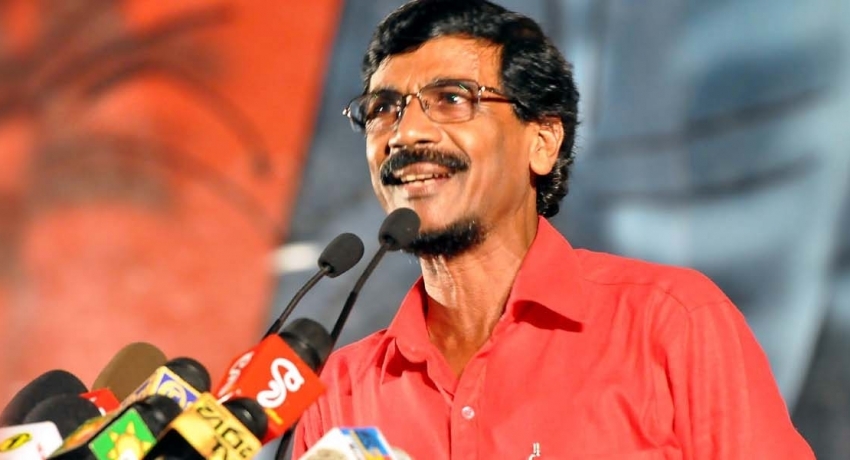 ‘If anyone in the JVP had committed fraud and theft, file a case against them. We are ready to face those cases. But they are not filing cases because the JVP members are not criminals,” said Tilvin Silva.

He said as the government cannot file cases against JVP members, it is trying to take away the civic rights of JVP members by appointing ad-hoc commissions.

The JVP does not fear the government and the government is wrong to think they can stop the JVP by taking away the civic rights of JVP members, Silva further said.

The government is engaged in illegal activity, he said adding the commission appointed to study the recommendations of the previous commission, will most likely not approve the report of the Presidential Commission of Inquiry.