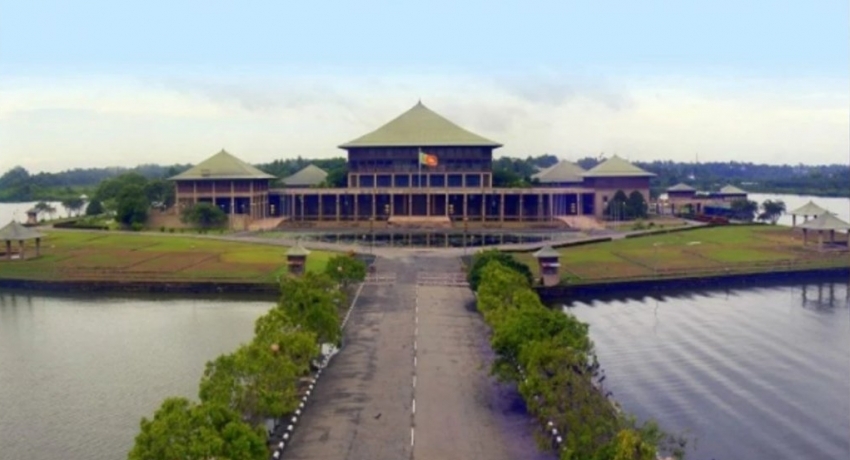 Colombo (News 1st); The Parliamentary Council at its 6th Meeting on Wednesday (03) approved the nominations made for the Public Utilities Commission of Sri Lanka.