The final witness who provided evidence to the PCoI was Ex-Chief of the Criminal Investigations Department Shani Abeysekera, who is held in remand custody.

The Commissioners on Tuesday (26) night announced the proceedings of the Presidential Commission of Inquiry would be wound up at 04 PM on Wednesday (28).

The report of the Presidential Commission of Inquiry appointed to probe the 2019 April 21st Terror Attacks in Sri Lanka will be handed over to President Gotabaya Rajapaksa on the 31st of January.

The five-member Presidential Commission was appointed by Former President Maithripala Sirisena, via an extraordinary gazette issued on 21st September 2019 to probe the series of bomb attacks carried out in the country on 21st April 2019. 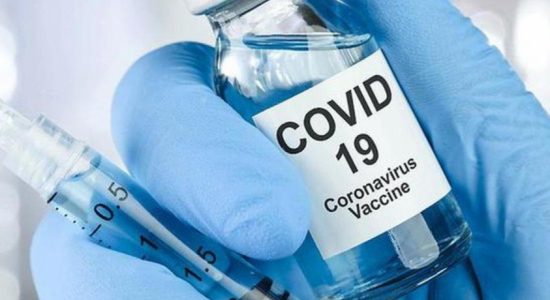