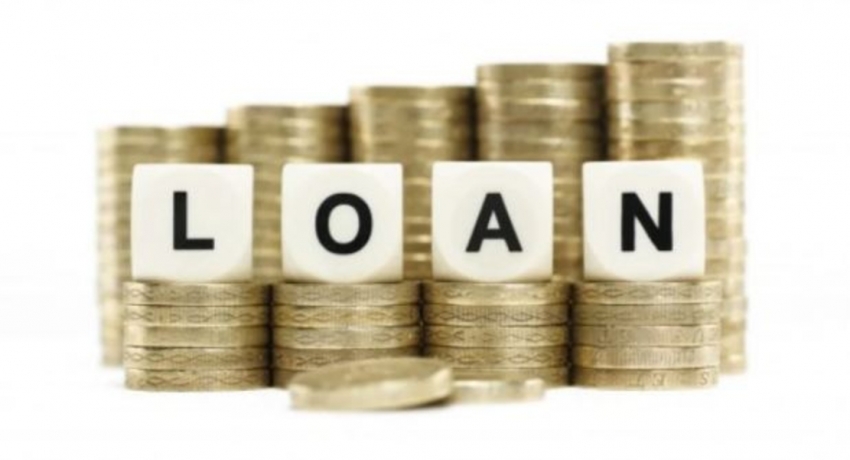 COLOMBO (News 1st): Around 90 percent of the rural women are caught in the debt trap of some microfinance institution, the State Ministry of Samurdhi, Household Economy, Micro Finance, Self Employment, Business Development, and Underutilized State Resources Development said on Saturday (Jan. 01).

Some microfinance institutions charge an interest rate of around 360 percent annually, Neil Bandara Hapuhinna, the Secretary to the Ministry pointed out.

Thereby he said, against such a backdrop, serious problems have arisen with regard to poverty eradication and relieve them from the debt trap.

According to Secretary Neil Bandara Hapuhinna, a public awareness campaign on the risks associated in dealing with microfinance institutions will be launched from Saturday (Jan. 02), centered in the Anuradhapura district.

At present, the majority of those who fall into the debt trap of microfinance institutions live in the North-Central Province.

Meanwhile, State Minister Shehan Semasinghe said a program has been launched where Samurdhi beneficiaries and non-beneficiaries can obtain loans at concessionary interest rates through Samurdhi banks. 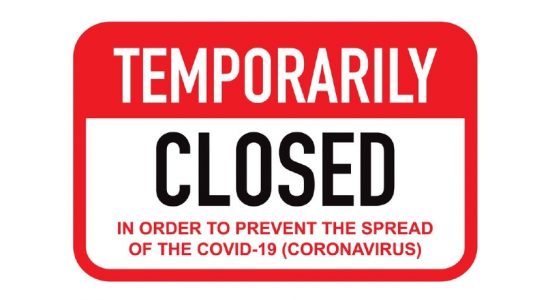 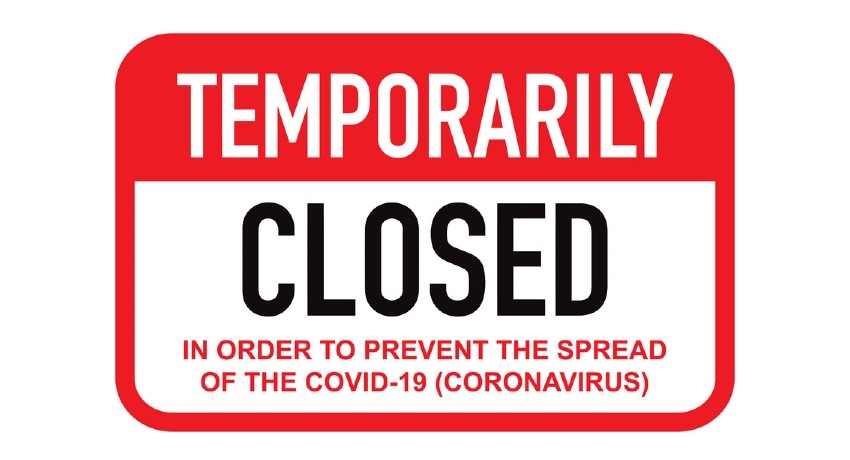