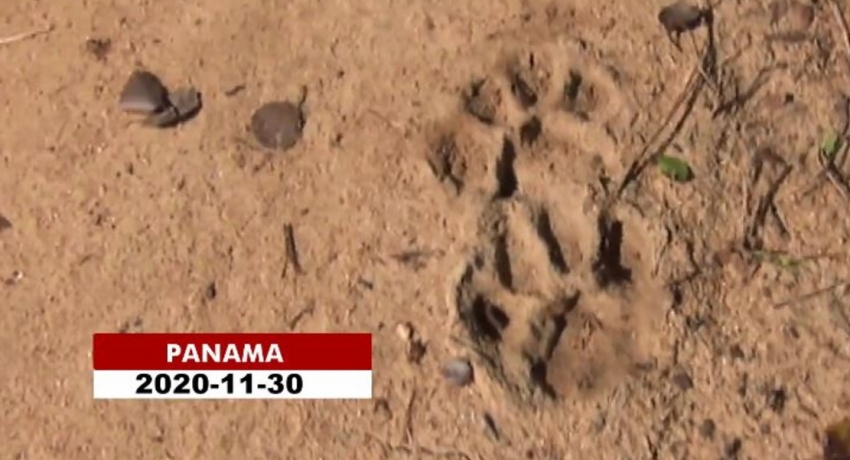 Man killed by a leopard in Ampara

Man killed by a leopard in Ampara

COLOMBO (News 1st): The body of a person who is believed to have been killed by a leopard was found in Panama Kudumbigala, Ampara.

According to the Police, the individual is believed to have been dragged out and killed by a leopard while he was inside a hut last night.

The deceased was a 55-year-old.

The remains are currently kept at the Pottuvil Hospital and as of now, the post mortem examination has not been carried out.

Meanwhile, a discussion regarding the incident was held at the Panama Maha Vidayalaya this evening.

It was held with the participation of the Lahugala Divisional Secretary, Security Divisions, and the area residents.

Our correspondent reported that attention was given to deploying the Police and the Military for the protection of the residents.