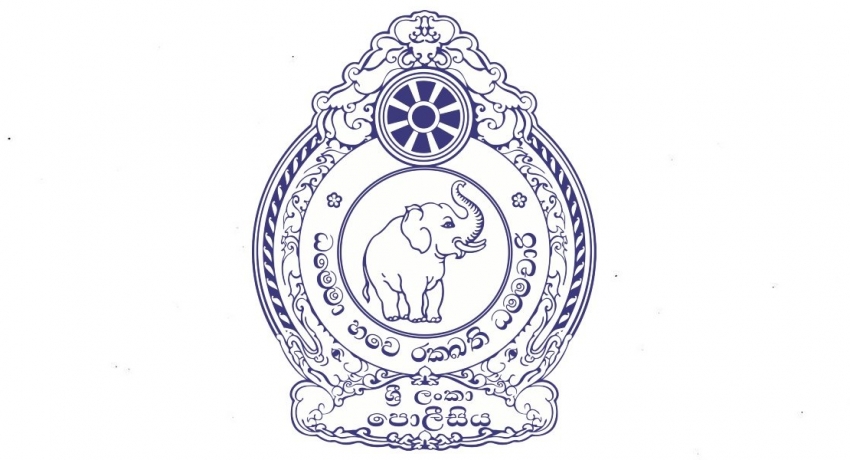 According to the Police Media Unit, the new appointment was made by Inspector General of Police – C.D. Wickramaratne.

However, Deputy Inspector General of Police – Ajith Rohana will continue to function as the Police Spokesperson.