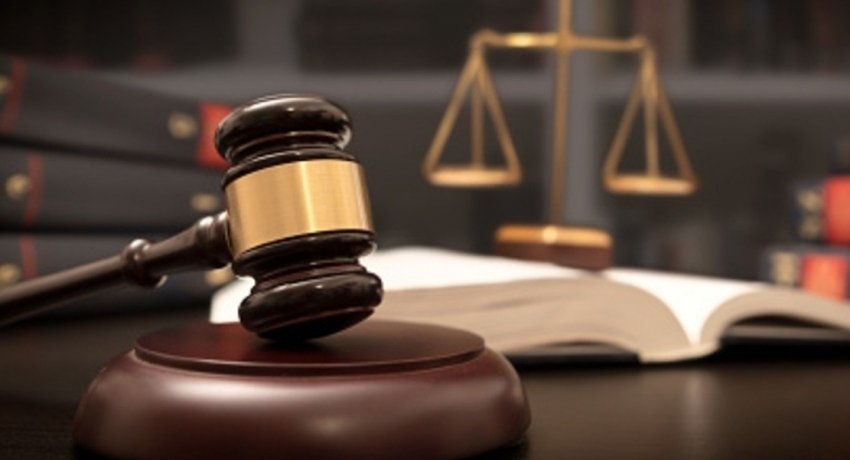 Colombo (News 1st);  The case filed at the Colombo District Court by George Steuart Health Private Limited against MTV Channel Private Limited was taken up at the judge’s chamber today.

Making submissions on behalf of the defendant MTV Channel Private Limited, President’s Counsel Uditha Egalahewa made submissions that the ex parte enjoining order that was issued on 24th November 2020, must be vacated as:

1. Court was misled and facts misrepresented by the Plaintiff;

Counsel also made submissions that the news reports by News1st were not defamatory of the Plaintiff and that what was reported was statements made by various parliamentarians in Parliament and in various public press conferences.

Further, the counsel also made submissions that the Chairman of George Steuart Health Private Limited Dilith Jayaweera must be named as a necessary party to this case, as he is also the chairman of Derana television channel who is now attempting to allege that he has been defamed by hiding behind this case.

Counsel also said the Affidavit of the plaintiff company contained untruthful statements and misled courts and as per the civil procedure code is it an offense to lie on Oath.

Counsel also drew reference to the freedom of expression and right to information, as enshrined in the constitution, of media organizations, which have a duty to report facts to the general public.

Therefore, the counsel for the Defendant submitted that the whole action is malicious and he further submitted that No proper cause of action has arisen for the plaintiff against the defendant.

In response, President’s Counsel Romesh de Silva appearing for the plaintiff said that it is not mandatory to send a letter of demand in regard to defamation cases and furthermore, he said that in the plaint, sufficient averments have been set out to prove that the defendant company defamed the plaintiff, therefore, the plaintiff is entitled to extend the enjoining order.

Having heard the submissions of both parties, the court extended the enjoining order, only valid till 18th December 2020, on which date objections of the defendant are to be filed.

Incidentally, Mr. Cooray earlier functioned as the senior-most junior at Mr. Ali Sabry’s chambers prior to Mr. Sabry becoming the Minister of Justice. 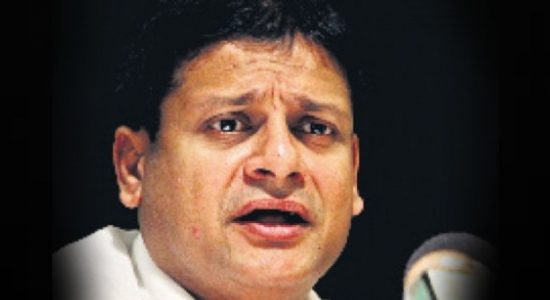 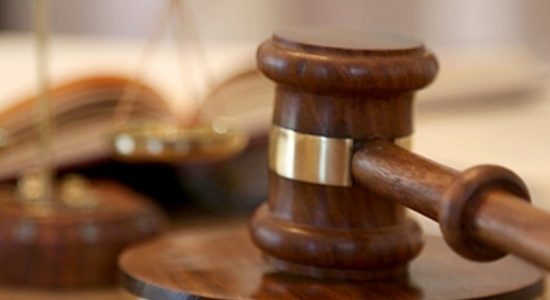 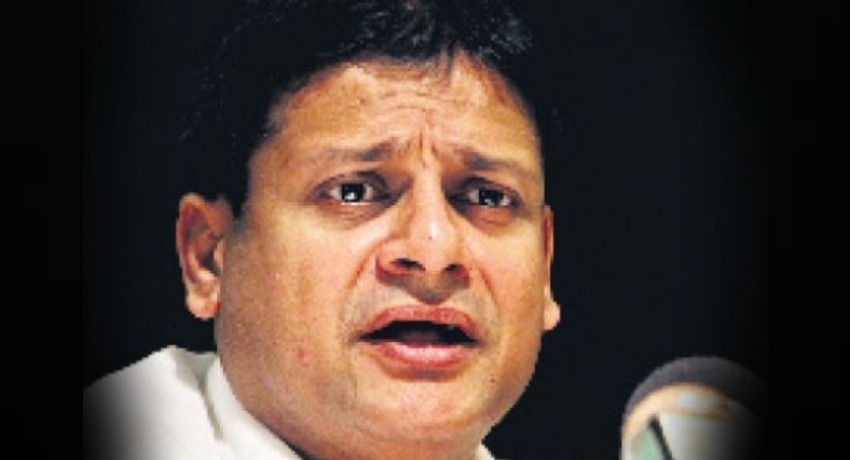 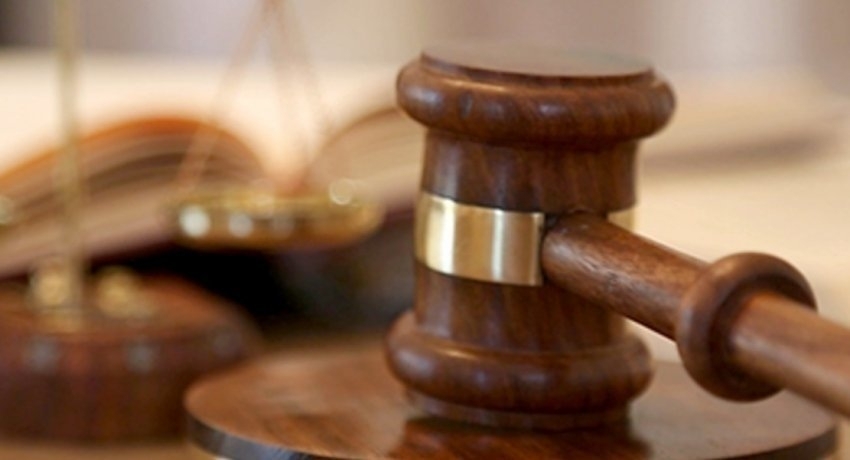