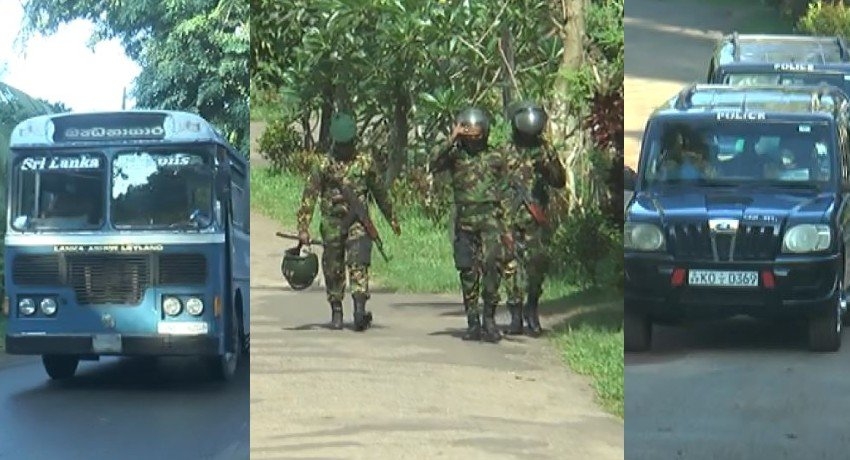 COLOMBO (News1st): Inmates at the Mahara prison had consumed medicines for mental ailments leading to violent behaviour during the unrest on Monday, a senior prisons official has said.

“They had consumed all the tablets after obtaining them from the medical storage facility at the prison hospital,” prisons commissioner Chandana Ekanayake told media on Tuesday.

This week’s unrest at the high-security prison saw clashes between inmates and prison officers over rising COVID-19 infections in jails, killing at least 11 and injuring 117 including two officers.

“Around 1600 remanded prisoners escaped their cells while being offered meals. They had demanded PCR tests,” Ekanayake explained.

He said prisoners had attempted to attack a group of prison officers including, the superintendent and the jailor while discussing their request to conduct tests for COVID-19.

“They (inmates) tried to storm out of the main gate. We had to fire rubber bullets as the situation got out of hand,” Ekanayake said.

He pointed out that prisoners had torched buildings including, the hospital and kitchen at the prison and held two officers captive during the jailbreak attempt. 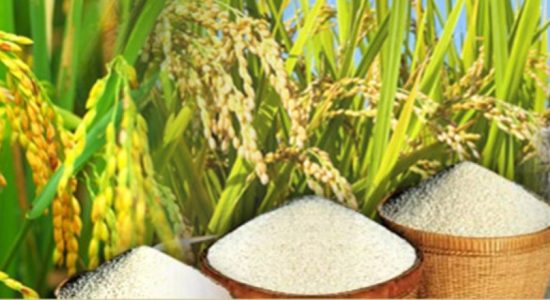 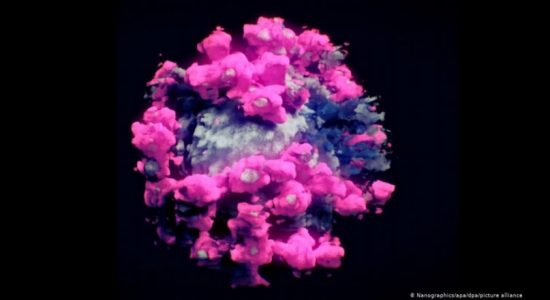