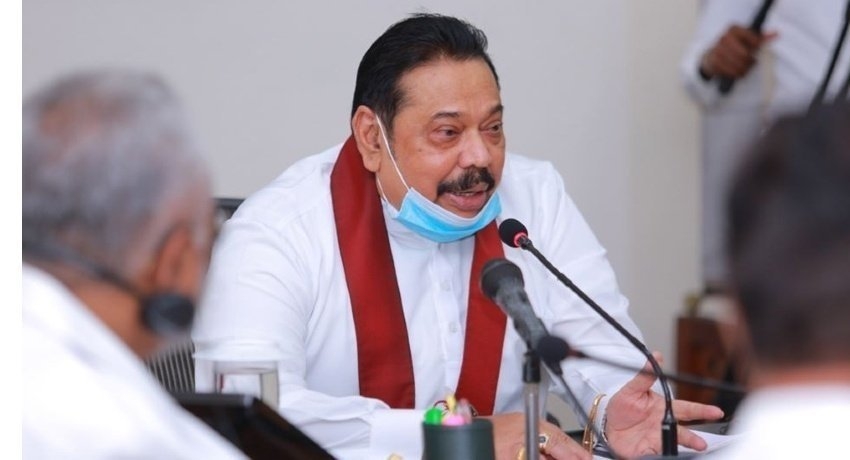 Mahinda Rajapaksa made history in 1970 when he entered Parliament as the youngest public representative to be elected into Parliament at the time.

Entering his political career as a representative of the constituents in Madamulana he went on to win the confidence of the entire nation, and win the hearts of the people and was elected to the office of president twice.

His sound leadership that led to the end of the 30 year long war will forever be etched in the hearts of all Sri Lankans.

In his political career of 50 years he twice held the office of opposition leader, served the country as prime minister for 4 terms, and led the nation as the President for two terms.

After his defeat at the presidential election in 2015, Mahinda Rajapaksa re-entered the political stage with a Pada Yathara campaign in Nugegoda.

He then went on to establish one of the strongest political parties in the country under the name Sri Lanka Podujana Peramuna.

Mahinda Rajapaksa oversaw the establishment of a strong opposition in parliament, that was able to overthrow the government in power for 52 days where he was appointed as the prime minister in parliament.

His political career is a handbook of Politics in Sri Lanka.