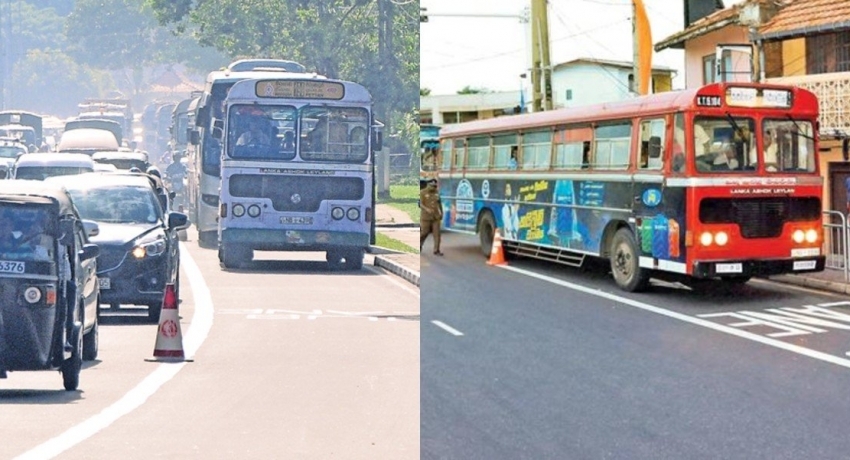 Colombo (News 1st); Private bus operators have called on authorities to permit the increase in bus fares considering the present situation in the country.

President of the Lanka Private Bus Owners’ Association (LPBOA) Gemunu Wijeratne said only 10% of the total number of buses in the Western Province, are in operation.

He called on the government to introduce a system for safe traveling in Sri Lanka.

He said the government must provide a concession for diesel or permit the increase of bus fares.