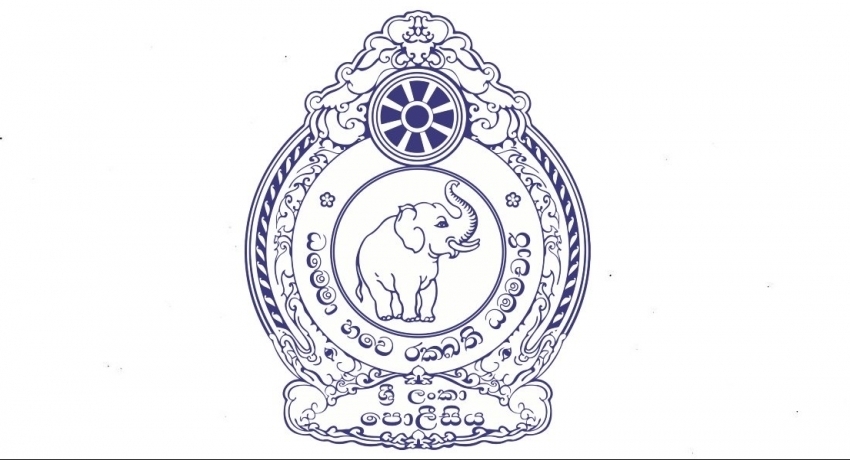 Colombo (News 1st);  No pill or medication is given prior to performing a PCR test, confirmed Sri Lanka Police, as an incident of PHI impersonators robbing a family was reported on Friday (30).

Deputy Police Chief Ajith Rohana speaking to News 1st said it was reported, on Thursday (29) a group of three people impersonating Public Health Inspectors had visited a residence in the Mahawa Police area and informed the residents on the need to perform a PCR test.

According to the residents the fake PHIs had given them a pill to consume and thereafter after they only regained consciousness on Friday (30) morning.

The residents claim they discovered their jewelry was missing and immediately informed the local police of the incident.

Police Spokesperson DIG Ajith Rohana said PHIs and the Health Experts have confirmed no pill or medication is given to a person prior to performing a PCR test.

He urged the general public to be extra vigilant of con artists and thieves who attempt to take advantage of the present situation in the country.