Accordingly, 20 garbage-filled freight containers that were lying inside the Colombo Port will be repatriated on Friday, (30th October) to the United Kingdom and another 65 Containers are scheduled to be repatriated on 04th November 2020.

The Vessel pertaining to 20 Containers is “Texas Triumph” which is scheduled to depart from the Colombo port on Friday (30) and will sail directly to the port of Rotterdam, Netherland, and transit to the UK on another vessel.

Another 21 garbage-filled freight containers, not relevant to this stock and relevant court case, but of the same category was repatriated to the UK on the 26th of September 2020 on the Vessel named SEAMAX NORWALK.

Earlier, the Court of Appeal ordered to repatriate 242 garbage-filled freight containers that had been illegally imported from the United Kingdom back to the same country with immediate effect.

112 of such containers were lying in the Colombo port and 130 had already been cleared and kept at the Private Hub Operators Premises which is functioning under the Board of Investment ( BOI).

A court case with regard to those garbage-filled freight containers was filed with the Court of Appeal by the Centre for Environmental Justice while the Customs investigations were in progress.

Customs inquiry in this regard is being conducted in order to take action against the wrongdoers under the provisions of Customs Ordinance. 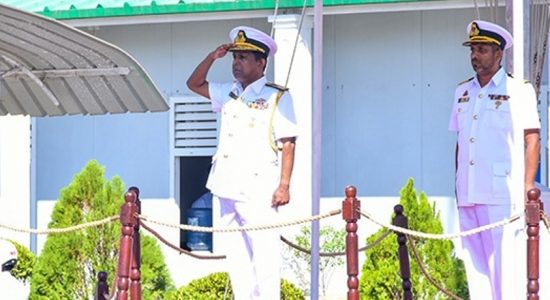 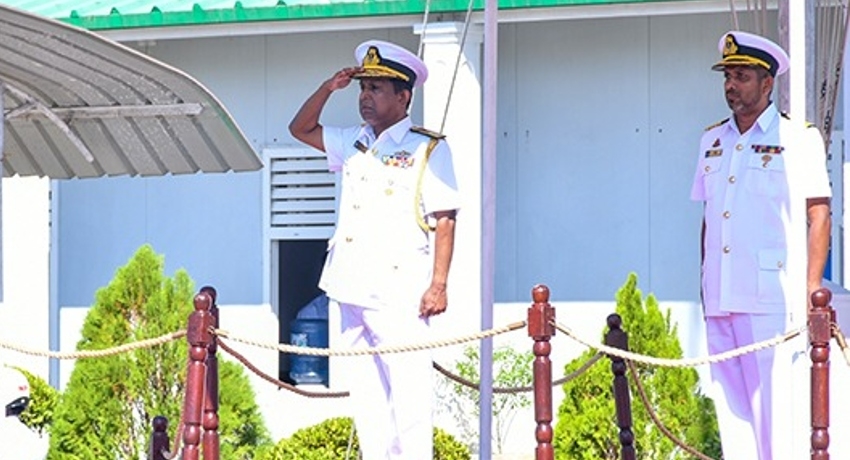