Colombo (News 1st); Two women plucking tea in an estate in Walawewatte, Balangoda died after a tree up-rooted by gale winds during a heavy rainfall fell on to them.

Sri Lanka Police said the tree fell on top of three women who were plucking tea at 09 AM on Wednesday (14).

The injured women were rushed to the hospital and two of them died upon admission.

Both victims were aged 48 and an examination is underway. 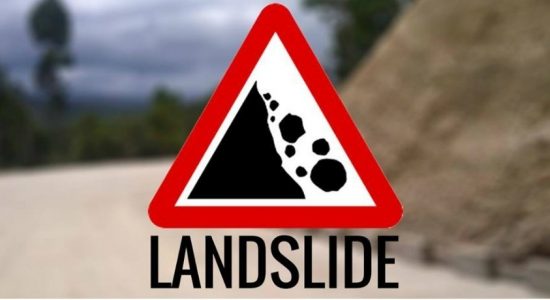