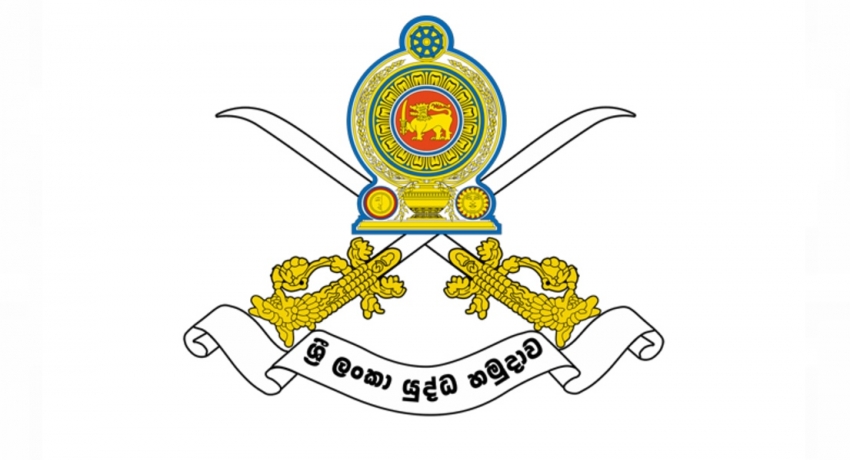 Colombo (News 1s) : To coincide with the 71st Army anniversary and the Army Day (10 October), the President, Commander-in-Chief of Armed Forces on the recommendation of the Ministry of Defence and Lieutenant General Shavendra Silva, Chief of Defence Staff and Commander of the Army, promoted a total of 514 Officers and 14,140 Other Ranks to their next ranks.

Similarly, Lieutenant General Shavendra Silva has also granted promotion to a total of 14,140 Other Ranks of the Army, effective from the Army Day.