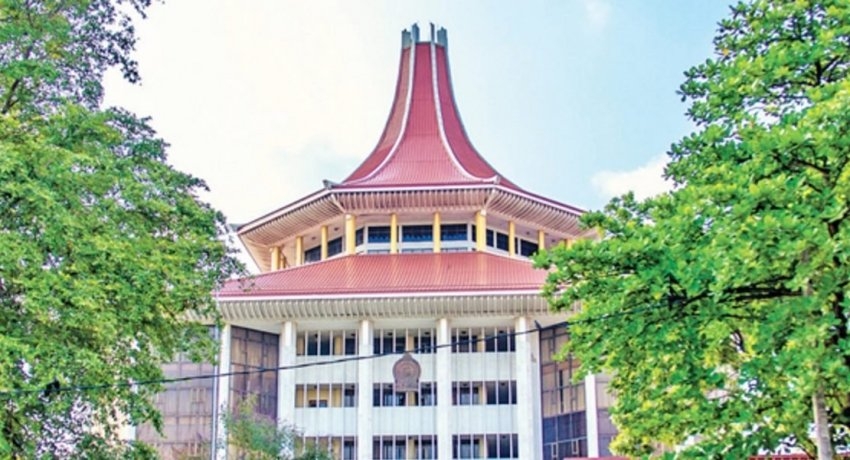 Colombo (News 1st);  Attorney At law Shiral Lakthilake and Attorney At Law Viran Correa speaking on the document submitted by the Attorney General regarding the proposed committee stage amendments to the bill, requested the court not to attach any sanctity to this document.

This concern was raised when the petitions filed challenging the 20th Amendment to the Constitution were taken up for consideration for the second consecutive day on Wednesday (30).

Counsel also pointed out, the fact he amendments were only made available to the petitioners when the hearings began, wreaks of something less than good faith on the part of the government.

Speaking on the clause of the 20th amendment that reintroduces urgent bills, Attorney-at-Law Boopathy Kahathuduwa pointed out his clients are seriously concerned that this could be used as a back door to pass laws required for agreements like the MCC agreement.

She added in reality none of these bills included any laws that were urgently needed.

Submissions were also made the removal of the office of the president and the prime minister as well as registered companies in which the state holds a stake of over 50% from the purview of the Auditor General.

Counsel for the petitioners pointed out that there is no logical reason for removing these offices and companies from the purview of the auditor general and creating a separate class of state institutions that cannot be audited.

It was also argued that the repeal of the audit commission and reduction in the powers of the auditor general would impair the right to information and also infringe on the right to freedom of thought.

Attorney-at-Law Lakshman Jayakumar appearing on behalf of the Sri Lanka Press Institute submitted that the clause requiring private media organizations to comply with guidelines issued by the elections commission would infringe on the people’s sovereignty and fundamental rights.

He argued that state media is a public resource and that the clauses in the 20th amendment in essence bring private media institutions under the government.