COLOMBO (News 1st): Commenting on the rapid destruction of Sri Lanka’s environment, Minister Mahinda Amaraweera said there is no truth to the information spreading regarding deforestation and bulldozing of forest reserves.

“99% of such stories are not true,” Minister of Environment, Mahinda Amaraweera said.

Commenting on information spreading via social media regarding the clearance of close to 30 acres of mangroves in Tissamaharama, the Minister confirmed that such an incident has not taken place.

“There was no truth to the deforestation of 40 acres of the Thanamalwila Forest reserve. A doctor had only cleared about 10 acres for cultivation purposes obtained on lease from the Kataragama Dewalaya. That is a small territory; however, and legal action was instituted against the doctor in question as he entered the wildlife conservation region of the forest as well,” Minister Amaraweera said. 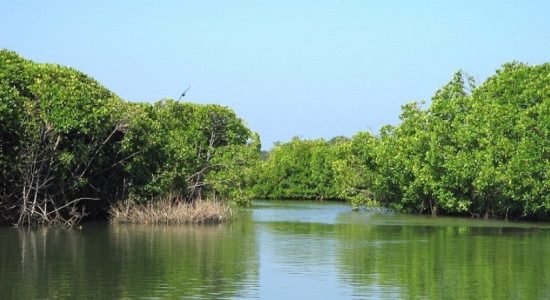 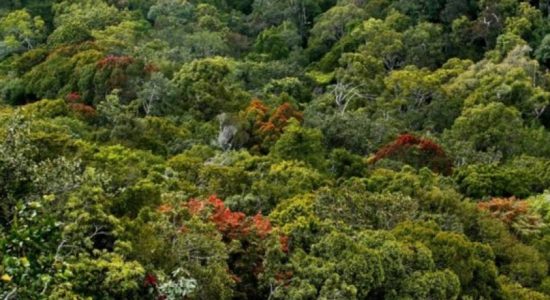 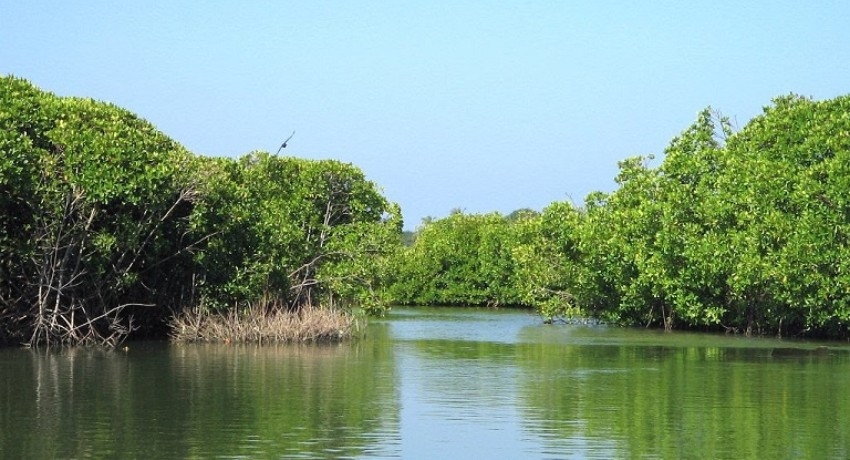 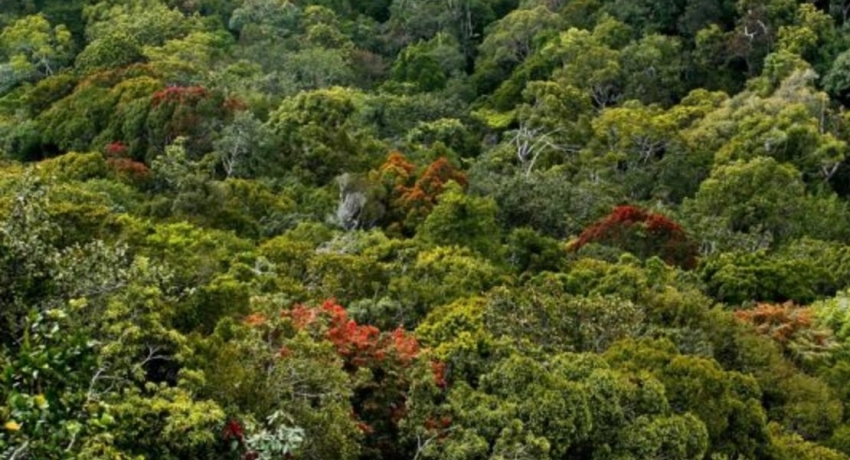