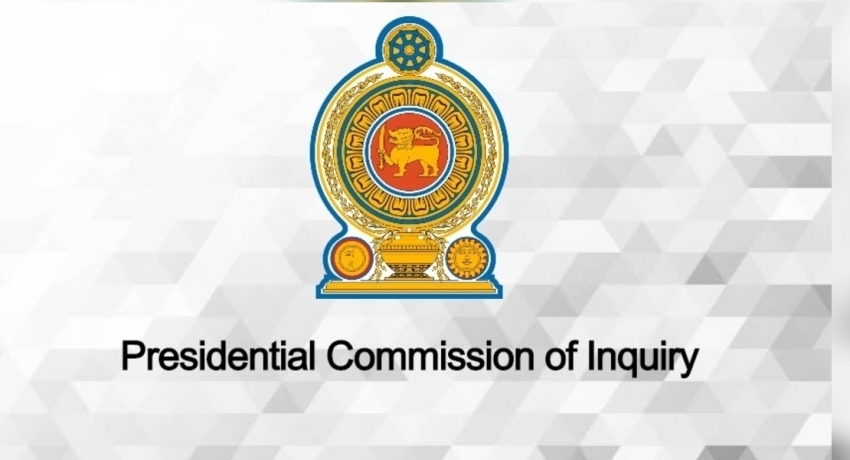 He made this statement during his testimony to the Presidential Commission of Inquiry appointed to Probe the 2019 April 21st Attacks.

Giving evidence, former defence secretary Hemasiri Fernando claimed he did not observe a significant threat to the country’s security, although several incidents had taken place in the run-up to the bombings.

Fernando said he had understood the massive explosive haul in Wanathavilluwa, the Kattankudy bicycle explosion, and the murder of two policemen in Vavunathivu, as isolated incidents that occurred days before the attacks.

He argued that it was the responsibility of the Chief of National Intelligence to provide him with an analytical report by piecing these incidents together.

The witness alleged that the former chief of national intelligence Sisira Mendis had admitted he was not well-versed with intelligence-related matters as well.

The former defence secretary told investigators he assumed that these warnings were unsubstantiated and had been prepared based on assumptions.

Additional Solicitor General Ayesha Jinasena questioned the former defence secretary on why he could not take action against Zaharan Hashim under the Prevention of Terrorism Act and the International Covenant on Civil and Political Rights.

In response, Fernando admitted that he had not read these acts although it could have been used by him in his capacity as defence secretary.