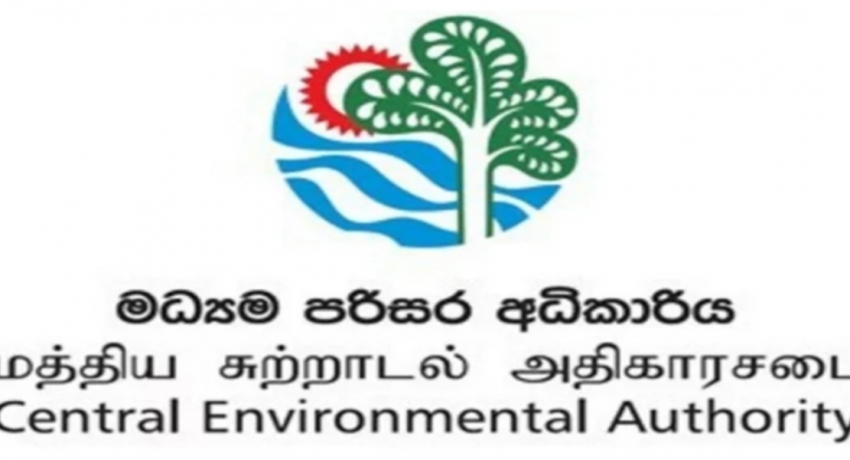 “The raids are conducted jointly with Sri Lanka Police and the Consumer Affairs Authority; and close to 900 raids have been carried out so far this year,” N.S. Gamage, the Director of Investigations at the Central Environmental Authority told News 1st on Sunday (Sep 06).

According to N.S. Gamage, around 4 tonnes of polythene used to wrap food was seized this year. 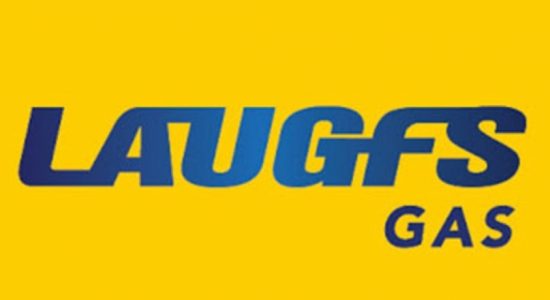