COLOMBO (News1st): Children in Pudanvil in Mullaitivu are struggling due to the absence of a building to engage in their studies, the Gammadda team learnt during its door-to-door campaign on Thursday.

The Gammadda team that toured the Mullaitivu district, listened to the people, as they poured out their problems related to land in the area.

Despite the end of the war, the people are yet to overcome the battle faced in their day to day lives.

For a very long time, the people of the village of Pirambaadi have been living in tents as they do not have a permanent lodging.

Children are forced to walk several kilometres to their schools, due to the absence of proper transportation facilities.

Another Gammadda team toured several villages in the Ratnapura district.

Residents of at least nine villages in the district spend their lives in fear, as their areas are vulnerable to landslides. Obtaining clean drinking water is another challenge.

Villagers in Polonnaruwa lament the lack of a maintenance plan to make use of the water tanks in the area.

The Gammadda team in the Polonnaruwa district came across several kidney patients as well.

Farmers in Sirikaduyaya say that even if the drought does not pose a problem to their cultivation, the failure to fetch a good price for their harvest has demotivated them. 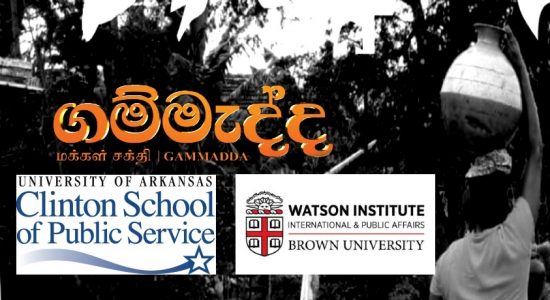 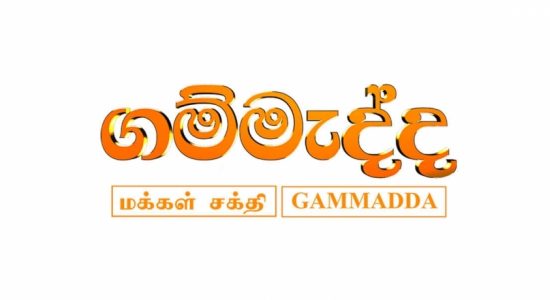