COLOMBO (News1st): The presidential secretariat has instructed to continue offering salaries, allowances, and other privileges for secretaries of ministries and state ministries who served in the caretaker cabinet.

The relief is to be granted “until such time that they retire…or are appointed to posts in their previous service or any other suitable post”, a circular released by the President’s Office read.

The circular instructed ministry secretaries to direct the secretary to the ministry of public service to appoint these officers to a suitable post before August 31 if they do not intend to retire.

State ministry secretaries who had a year or less to retire from service would be allowed to retire “with the salary, allowance, and other privileges” assuming they had served up to the age of 60.

Further, the circular instructed to “retain the relevant salary scale (for state ministry secretaries) regardless of the period of service…even after appointment to a suitable post”.

State ministry secretaries in the caretaker cabinet who have completed six months in service will be allowed to retain their allowance of Rs 25,000, according to the circular.

The caretaker cabinet was appointed in November last year and served until the parliamentary election in August this year. 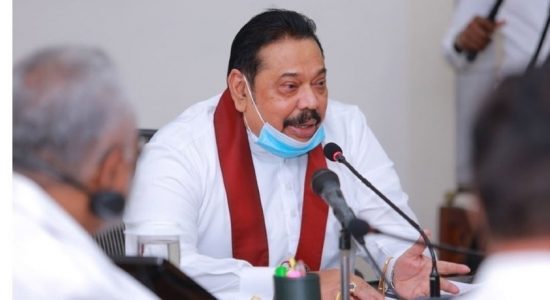 Secretaries to 35 State Ministries were appointed 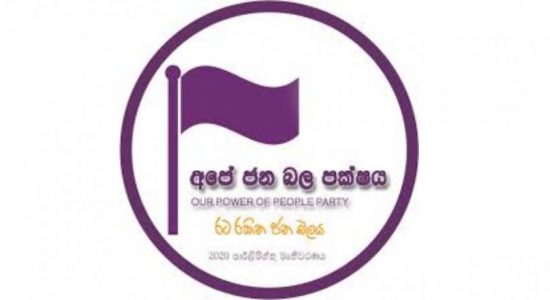 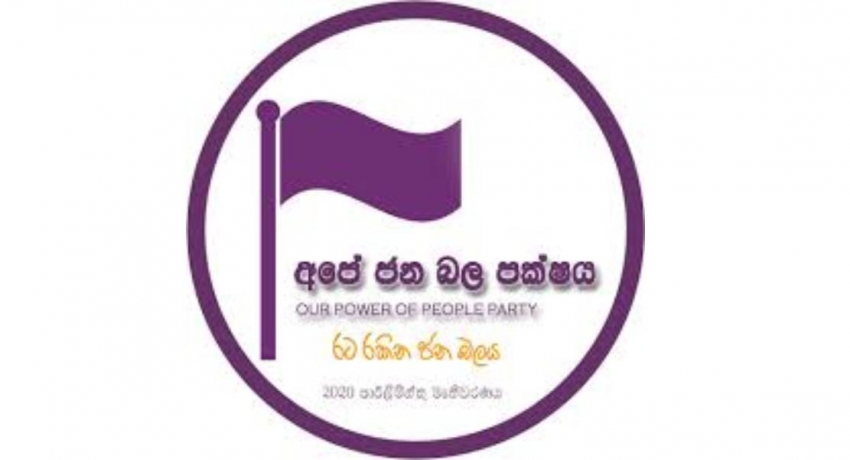