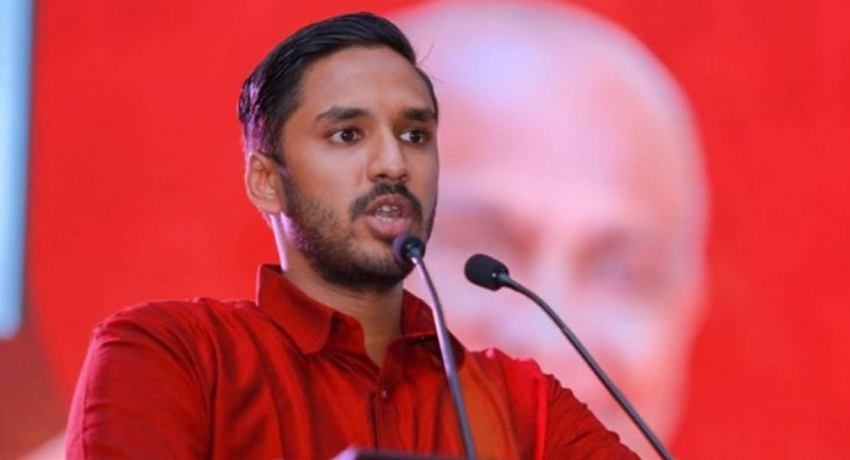 Youth to be included in development plan – MP Ranawaka

Youth to be included in development plan – MP Ranawaka

COLOMBO (News 1st): The government aspires to incorporate the youth into the development plan of the country, a government lawmaker has said.

“A group representing the strong youth has been elected to this parliament,” Nipuna Ranawaka, the Sri Lanka Podujana Peramuna parliamentarian, said.

He made these remarks while putting forth a motion on the government’s policy statement to be approved following a debate.

“we must implement the President’s concept of one country one law,” Nipuna Ranawaka insisted.

He heaped praised on President Gotabaya Rajapaksa’s effort to repeal the 19th constitution, that “stagnated” the country.