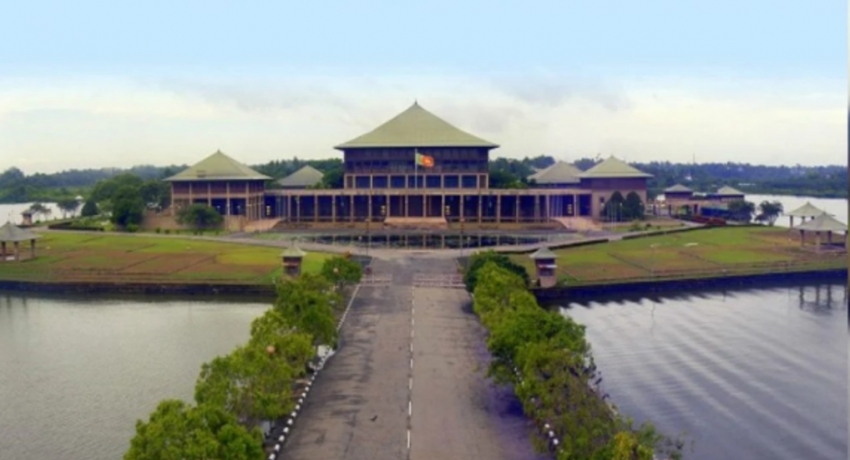 COLOMBO (News1st): Government and opposition lawmakers, on Friday, opened a debate on the government’s move to amend the constitution.

“What is surprising is that the entire parliament voted for the 19th agreement except for one MP,” Lakshman Kiriella, the chief opposition whip, recalled.

However, trade minister Bandula Gunawardana argued that the previous government failed to change the electoral system as promised while brining forth the 19th amendment.

The National People’s Power stressed that while there is a need for a new constitution, it must be done by protecting the rights of all people.

“…if the amendment is done in a way in which all parliamentary powers and concentrated into one individual, we are against that,” Vijitha Herath, the National Peoples’ Power parliamentarian insisted.

C. V. Vigneswaran, the leader of the Thamil Makkal Thesiya Kuttani, said India must be party to any attempt to delete the 13th amendment from the constitution.

“He cannot put away the 13th amendment arbitrarily,” he argued.