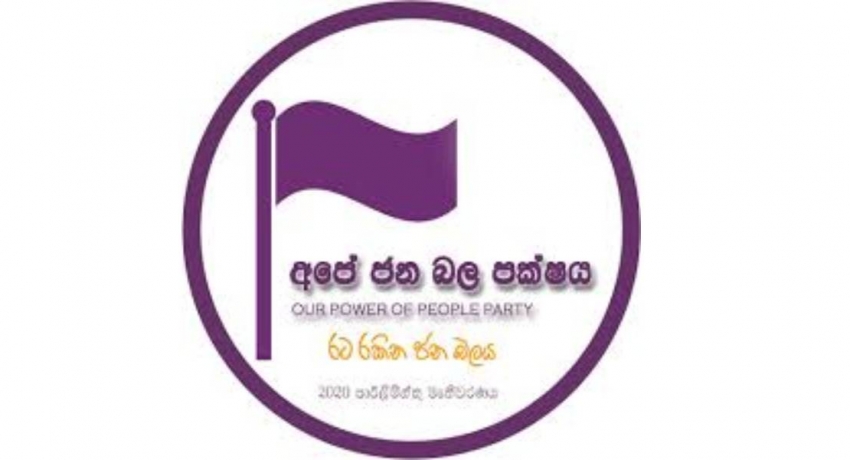 COLOMBO (News1st): A complaint has been filed with the police on the disappearance of the Our Power of People Party’s secretary amidst a tussle for its national list parliamentary seat.

Ven. Wedinigama Wimalatissa Thero, the party secretary had gone missing since nominating himself to the party’s national list seat in Parliament.

“I am requesting our secretary to avoid being in hiding. Come out and solve this problem,” Shamini Weerasooriya, an electoral organizer of the party said.

She stressed that the secretary, who has claimed that he has received death threats, must reveal the person who is threatening him.