Colombo (News 1st); A manhunt is underway to locate multiple suspects involved in looting an apparel store in the Pugoda early on Thursday (13).

Sri Lanka Police said when officers arrived at the store the suspect had fled in a van.

Police had thereafter opened fire at the van in an attempt to foil the getaway.

Sri Lanka Police launched an operation to locate and arrest the suspects. 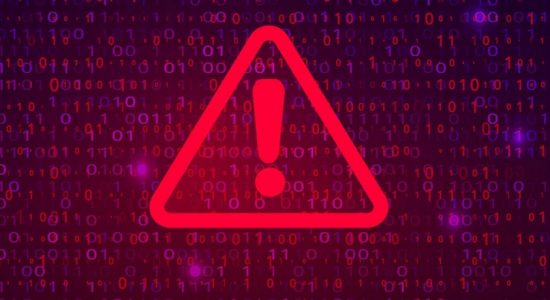 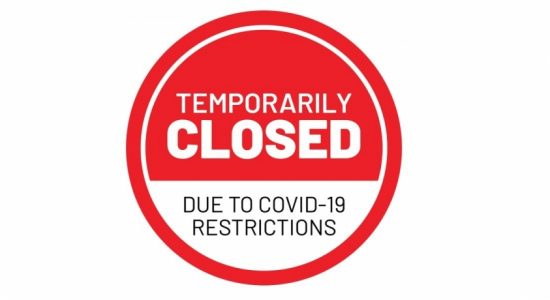 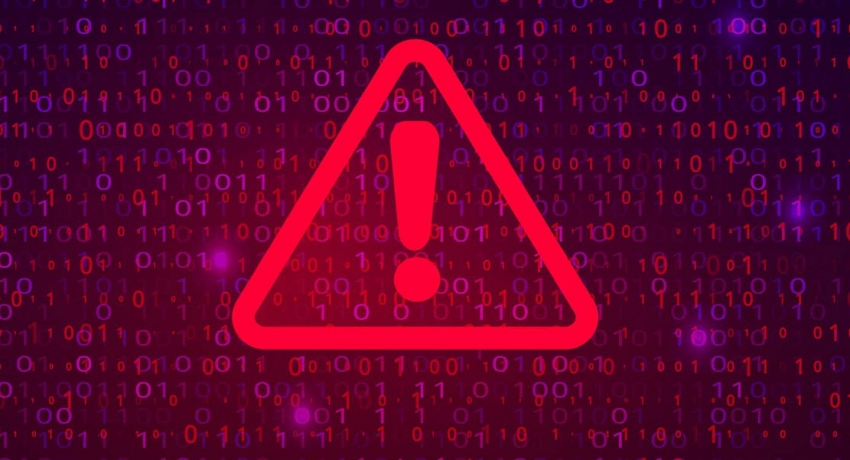 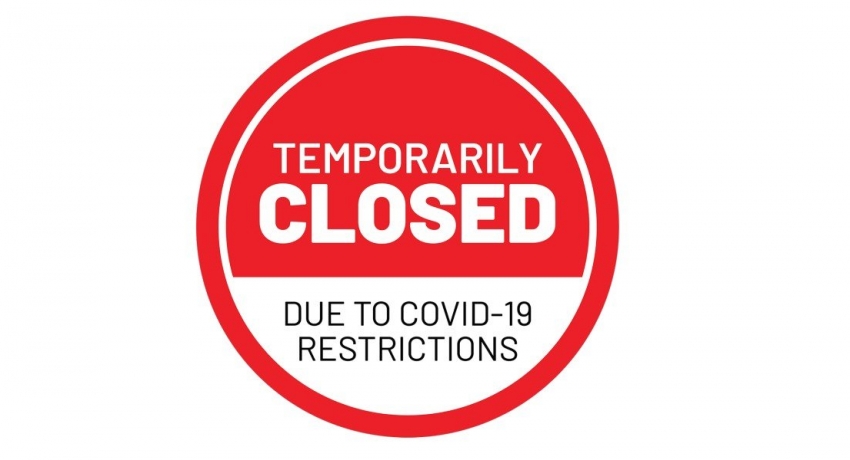