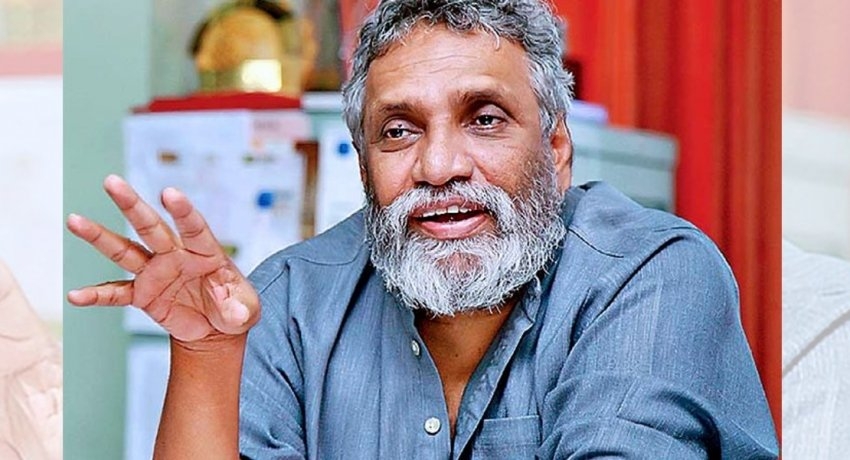 COLOMBO (News 1st): Chairman of the National Elections Commission, Mahinda Deshapriya on Wednesday (Aug 2), called for a complete reform of the election law if a separate election process should be adopted to facilitate those who are unable to exercise their franchise while held in quarantine.

According to Deshapriya, as per the current provisions any group in society will be permitted to cast their vote at a separate location which is not their designated polling station, only if there is reasonable fear for the particular group to visit the said polling station.

Therefore, the NEC Chairman noted as those quarantined are not afraid to cast their vote, but are restricted due to health concerns, such an election procedure cannot be implemented based on prevailing provisions of the Election Law.

Speaking at the media briefing following the conclusion of the 2020 Parliamentary Election, Mahinda Deshapriya also mentioned that in order to facilitate such a procedure, a request must be made within 10 days of calling for nominations.

“For such a procedure to take place, the Election Law must be completely changed with Advanced Voting,” the NEC Chairman told reporters on Wednesday (Aug 2).

Further elaborating on the matter, Deshapriya noted the provision of a separate election process would create a sense of inequality among certain units of society that are also unable to visit polling stations to cast their ballot; such as those who are imprisoned over minor offences, those in remand custody, and those who are bedridden due to long-term terminal illnesses.

The Election Chief emphasized that against such a background the concept of Advance Voting must be adopted allowing all parties in the society to cast their ballot.

“A proposal was prepared in this regard to be submitted in parliament, for casting the vote at polling stations and at separate locations other than polling stations,” NEC Chairman added.

Deshapriya noted the only solution at the time, that could be provided was to allow close to 1,800 people who were self-quarantined due to the COVID-19 pandemic, to cast their vote.