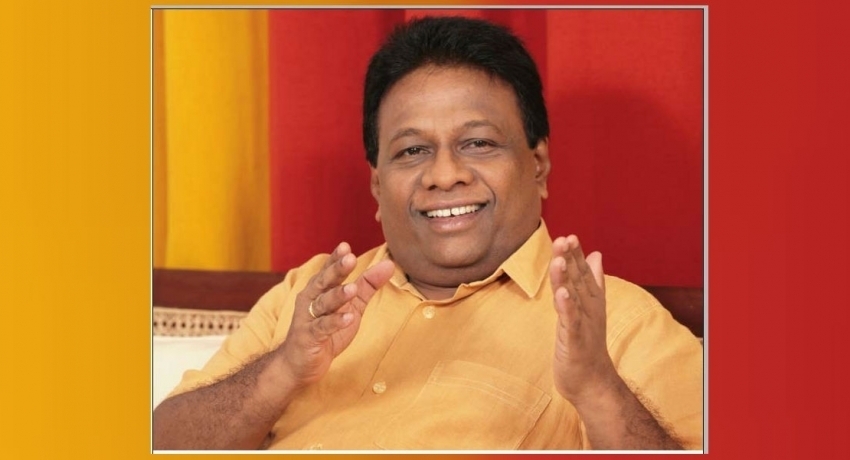 Students not required to go to school during election week : Education Minister

Students not required to go to school during election week : Education Minister

COLOMBO (News1st): Education Minister Dullas Alahapperuma has said students do not have to attend school next week, due to the parliamentary election.

The minister told reporters that next Monday is a poya holiday, and the schools should be handed over by Tuesday to prepare for Wednesday’s poll.

The counting of votes will take place on Thursday.

“More than 8,000 schools in our school system will be used as polling stations and counting centres,” Alahapperuma said during a media briefing.

He said that more than 60 percent of government teachers would engage in election duties during the poll.

Meanwhile, the education minister announced that the government has planned to re-open school for students from Grade 1 to 10 on August 10.

“This program will continue until October 9,” Alahapperuma noted.