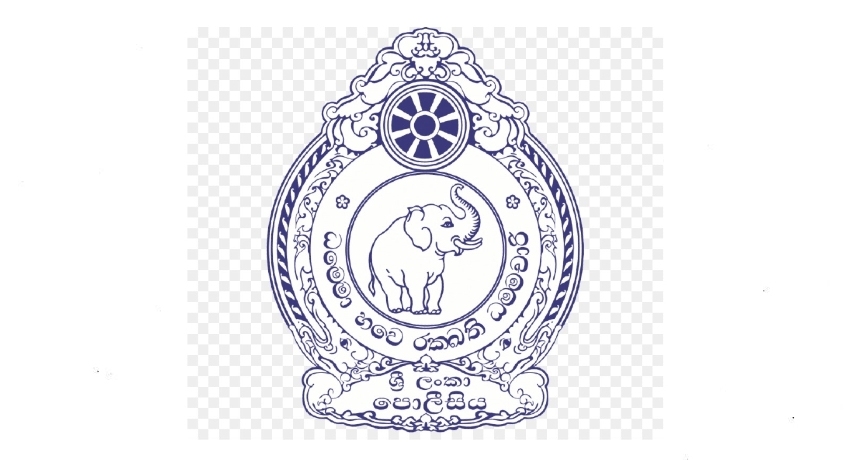 Colombo (News 1st); The Financial Crimes Investigations Unit of the Criminal Investigations Department (CID) informed the Minuwangoda Magistrate on Wednesday (22) a sum of Rs. 373,725,334/- was deposited to the bank account of a person known as “Tile Chaminda” who engaged in the trafficking of heroin with personnel from the Police Narcotic Bureau.

This was revealed when the CID reported to facts court on the investigations carried out against Chaminda Daya Priyankara Mallawarachchi from Minuwangoda, under the provisions of the Prevention of Money Laundering Act.

Mallawarachchi was arrested for trafficking heroin, as part of the PNB drug trafficking operation.

The CID said the suspect had opened an account at a bank in Divulapitiya on the 20th of June 2018 and over the years large sums of money were deposited to it from various parts of the island.

The suspect had withdrawn money using cheques and his ATM card on multiple occasions, said the CID adding further investigations are underway.

Minuwangoda Acting Magistrate Mangala Warnakulasuriya ordered the CID to report on the progress of the investigations. 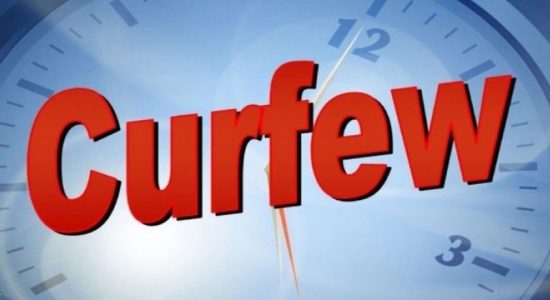 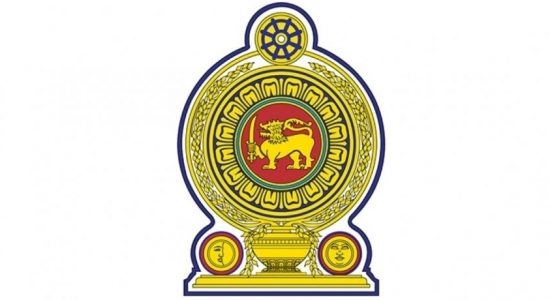