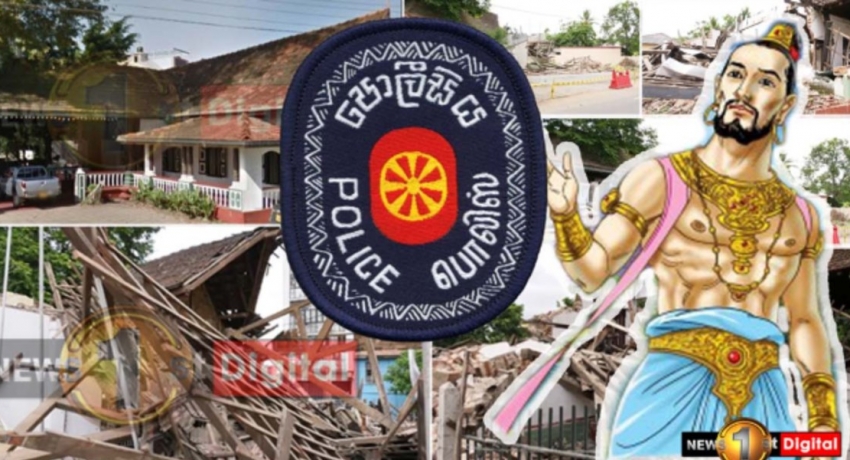 COLOMBO (News 1st): Sri Lanka Police have called for an archaeological report with regard to the incident where an ancient ‘King’s assembly hall’ in Kurunegala built during the era of King Bhuvanaikabahu II, was demolished, police said.

“Following a complaint lodged by the Director-General of Archaeology, the Acting Inspector General of Police has issued instructions to conduct an in-depth investigation into the incident,” SSP Senaratne, the Police Spokesperson said on Sunday (July 19).

According to SSP Senaratne, the Acting IGP has further ordered the Senior Superintendent of Kurunegala Police to submit a report on the recommendations and measures undertaken following the investigation.

Police Spokesperson, SSP Jaliya Senaratne noted that legal action would be taken regarding the incident, as soon as the report is received.

“Information about the incident was already presented to the Kurunegala Magistrates Court and an investigation is underway,” SSP Senaratne noted.