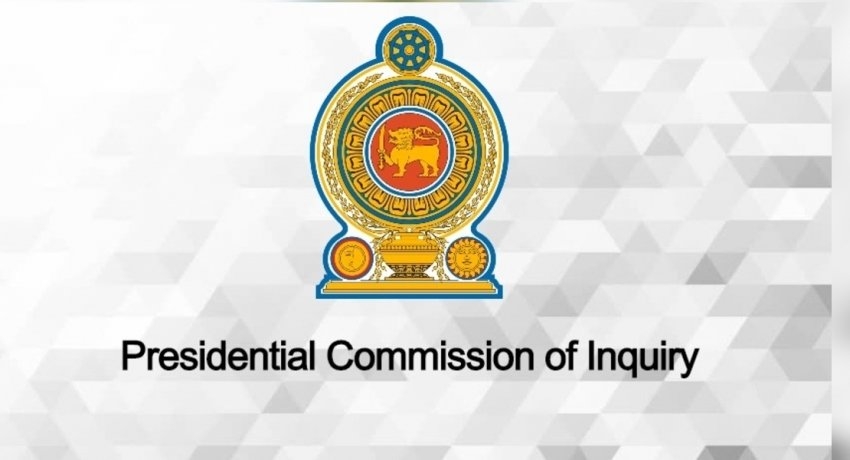 COLOMBO (News1st): A former deputy police chief on Tuesday said some high-profile individuals had acted to conceal that they were given prior information about the 2019 April 21st attacks.

Dushan Priyalal, the former DIG of the Police Special Protection Range, told the presidential commission probing the April 21st attacks that he was informed of an impending attack, on April 10.

“The next day I passed on this information to the directors of five units operating under me,” he said in his testimony on Tuesday.

The witness told the commission that some among 268 VIPs whose security was being handled by these units, were informed about the attacks.

“Some security personnel had not informed the VIPs regarding this as they would panic or get scolded,” the former deputy police chief said.

He added that however, after the attacks, VIPs who were given prior information had asked their security personnel to avoid divulging that they had been informed regarding the matter.

The former DIG said he was informed through a letter forwarded to him by the police chief that “important places” and the “Indian High Commission” would be attacked by six people under four suggested methods.

“The Inspector-General of Police had forwarded a letter to me with a note saying ‘for necessary action’,” Priyalal said adding that the letter had originated from the then chief of National Intelligence Sisira Mendis.

The former DIG denied receiving any other warning after April 10, 2019 regarding the attacks on April 21 that killed at least 267 and injured more than 500.