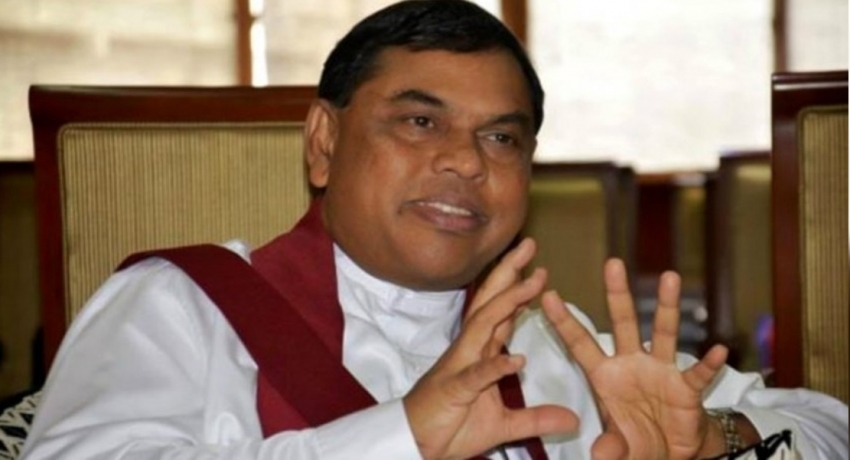 COLOMBO (News 1st): In the absence of an opposition in the country, the only issue the SLPP has to face is internal struggles, according to Basil Rajapaksa – the National Organizer of the Sri Lanka Podujana Peramuna.

Basil Rajapaksa requested for a majority to his party to create a new constitution without being held hostage by various factions.

Commenting international agreements inked by the previous government, the SLPP National Organizer said it is not possible to terminate those accords at once adding they would exploring the possibility of making amendments.

He said as per the provisions of the constitution a 2/3 majority is required to make the amendments.

‘SJB MPs NOT for Sale’; Sajith hits out at Basil