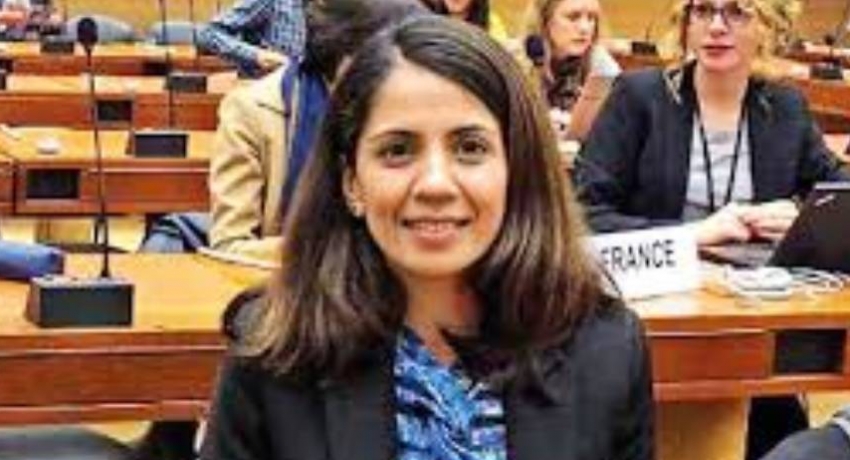 COLOMBO (News1st) : Sri Lanka must set-up a domestic mechanism for accountability to address the harmful effects of the war, a UK human rights ambassador has said on behalf of the Core Group on Sri Lanka.

The South Asian island in February announced it would withdraw from a UN resolution that it co-sponsored on accountability and human rights in 2015.

She also pointed out that extraordinary measures to tackle the COVID-19 pandemic, in which Sri Lanka has kept case numbers lower, should not be used to roll back human rights.

French said that the Core Group, shares concerns over the marginalisation of minority groups, the pardoning of officers accused of war crimes, and the militarisation of civilian functions and public initiatives.

“We call on Sri Lanka to ensure that the country’s democratic space remains open and accountable,” the UK human rights ambassador stressed.

Citing the detention of lawyer Hejaaz Hizbullah, French said detentions and arrests should follow due process and be compliant with international norms and universal rights in the country.

Hizbullah, has been detained for almost three months without charge or presentation before the court.