COLOMBO(News 1st): Government Printer says that printing of ballot papers for the general election will be completed today.

Government printer Ganga Kalpani Liyanage said the ballot papers of 18 districts were handed over to the National Elections Commission.

She also said ballot papers in other districts will be handed over to the Election Commission once the printing is completed.

The number of ballot papers printed for the upcoming general election is approximately 17 million.

Government Printer Ganga Kalpani Liyanage said the length and breadth of the ballot paper vary for each district. 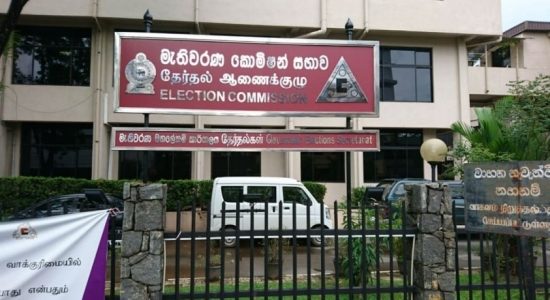 One COVID-19 death reported in the country