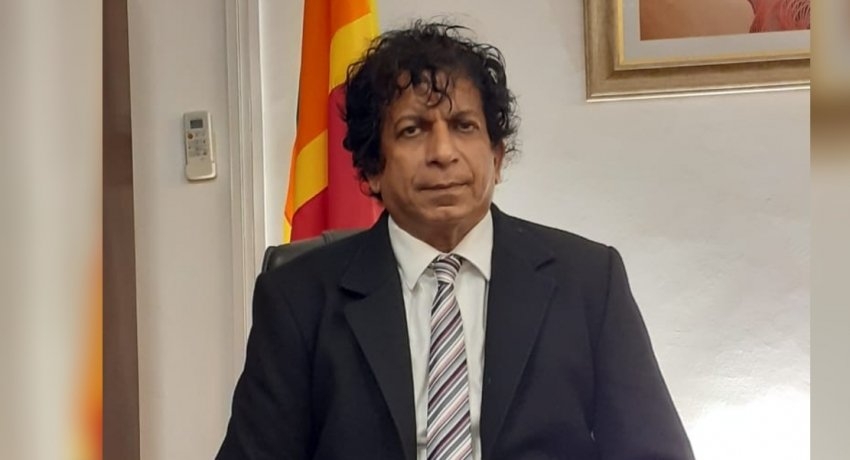 Colombo (News 1st);  The Attorney General’s Department concluded action with respect to 19,000 Criminal Cases in the past 15 months while dispatching a total of 10,895 indictments to the High Courts in Sri Lanka.

Dappula De Livera, Sri Lanka’s Attorney General said the Child Abuse Cases Unit which had a backlog of 17,000 cases managed to bring the figure down to 2000 cases.

Speaking at the Center for Research and Training in Corrections of the Welikasa Prison premises on Friday, De Livera said he would strictly enforce the law against any wrong-doer in the prison system, be it an inmate or a prison officer.

He said Sri Lanka’s prison system faces many challenges including the impossibility to enforce the law properly due to overcrowding and congestion.

Another shortcoming is the absence of a Prisons Intelligence Unit, said the Attorney General adding, it is paramount to have such a unit to gather vital intelligence from within prisons.

De Livera further said the absence of a legal department in the Department of Prisons is a serious issue and noted he would support the call to establish one.

He said every Sri Lankan prison must be equipped with state-of-the-art CCTV cameras monitored around the clock from a control room staffed by trained and experienced personnel.

“Send me the names of the corrupt prison officers, I will take care of the rest,” De Livera said adding there are many who waste precious time which can be used to enforce the law.