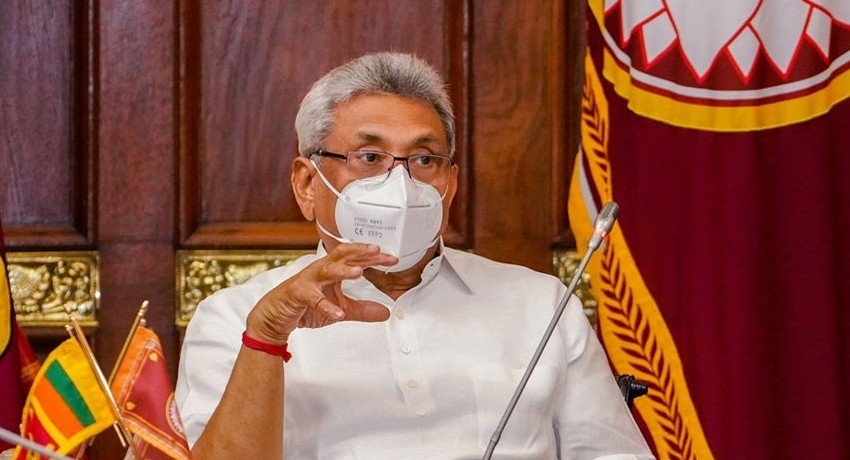 COLOMBO (News1st): President Gotabaya Rajapaksa has instructed the Police to refrain from accepting complaints filed by leasing companies over the failure to settle leasing installment payments, for a period of six months.

The President’s Media Division said that the government will strictly monitor as to whether the interim period granted to settle leasing installments is passed on to the customer.

The government had introduced a raft of concessions to assist vulnerable groups affected amidst the COVID-19 pandemic which had negatively impacted economic activity and day to day life of the people.

According to a circular issued by the President’s Secretary on March 23, the recovery of leasing installments from three-wheeler owners was suspended for 6 months.

Under Section 9 of the circular, relief had been granted on recovering installments payments from owners of three wheelers, trucks, school buses and vans, and also 1.5 million self-employed people.

Yesterday, president Gotabaya Rajapaksa had instructed the police not to allow vehicles to be seized on the grounds of failing to settle installments, as seizing vehicles for not paying the installment is a breach of the Government order. 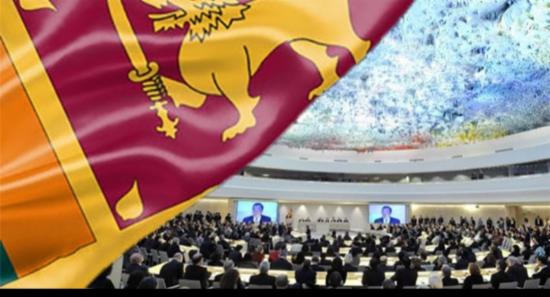 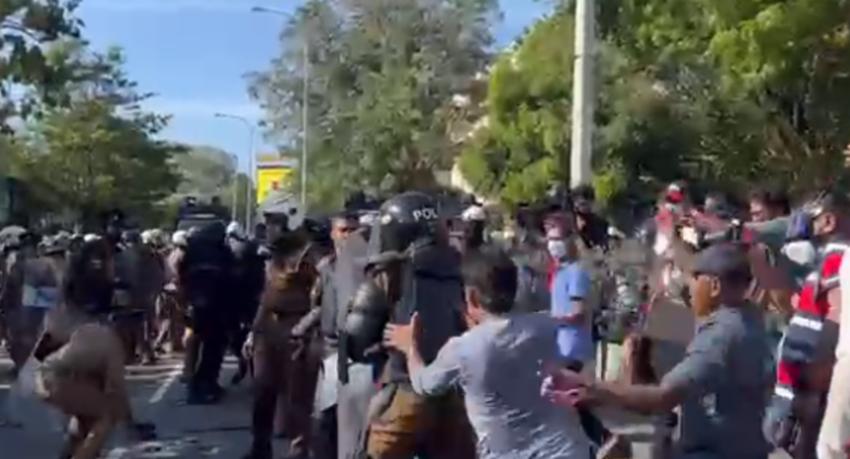