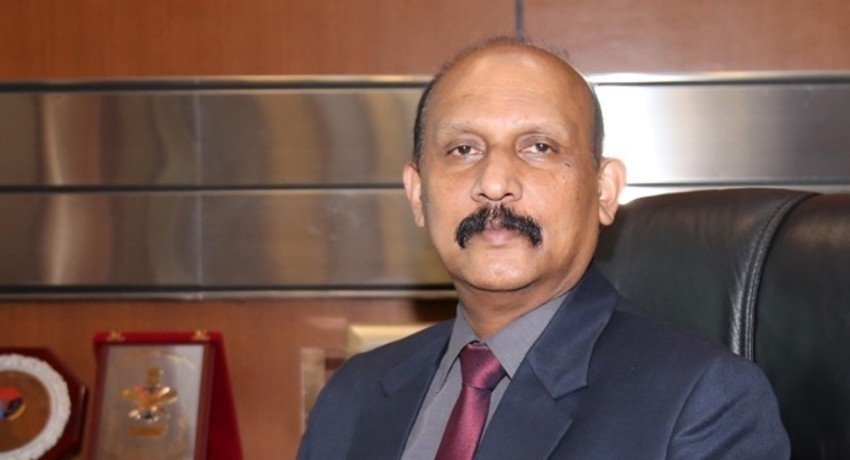 Colombo (News 1st); Defence Secretary Major General (Retd) Kamal Gunaratne said after President Gotabaya Rajapaksa was elected tear gas guns and water cannons have gone silent as such force was not used against protests and demonstrations in the country.

Citing it as democracy, the Defence Secretary refuted allegations which claimed attempts are being made to militarize the state.