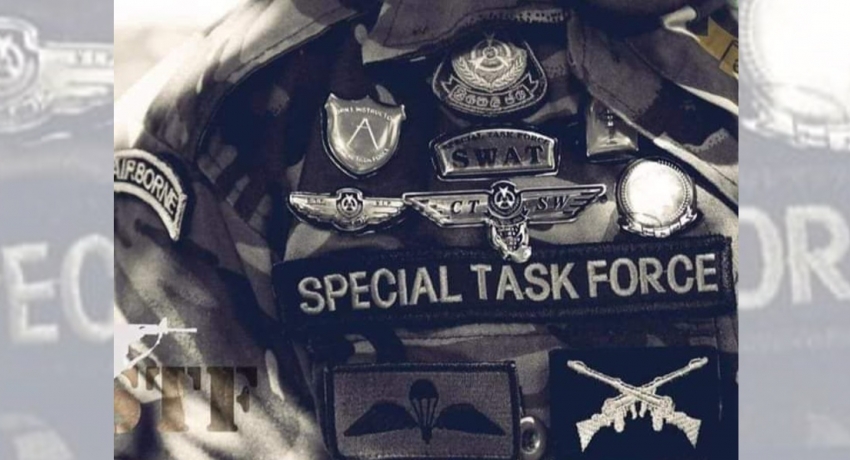 DIG Waruna Jayasundara who joined Sri Lanka Police as an Assistant Superintendent of Police on the 1st February 2001, was assigned to the Police Special Task Force on the 25th of April 2002.

Thereby, he served at the Police Special Task Force for 16 years and reached the rank of Senior Superintendent of Police, after which he was transferred to the North for police duty.

DIG Waruna Jayasundara is a former student of Dharmaraja College Kandy and completed his postgraduate studies at the New Delhi and Sydney Universities.