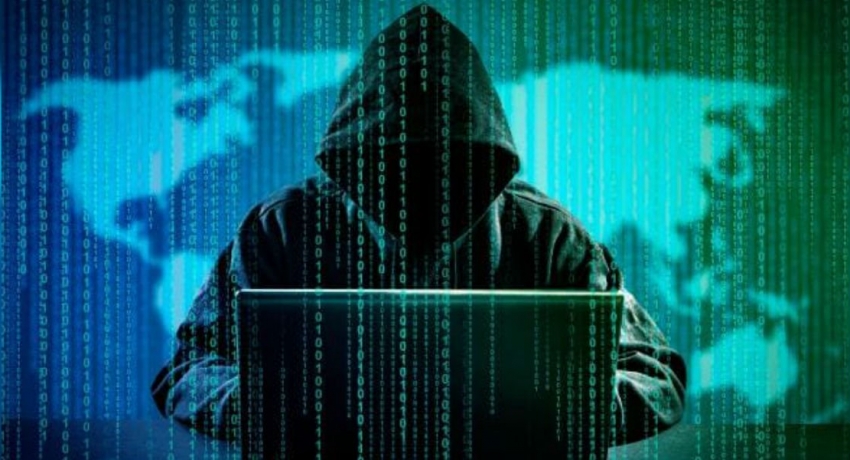 “The government must pay special attention towards the security of Sri Lankan websites,” the Information Technology Society of Sri Lanka (ITSSL) said in a statement.

The websites of Sri Lanka’s health ministry, foreign employment bureau, and the public administration ministry had been defaced on Saturday by a group calling itself as the Tamil Eelam Cyber Force.

However, the defence ministry said that the websites had been rectified by SL CERT – the country’s cybersecurity institute, after being detected within an hour of being attacked.

“…no data breach had occurred in this attempt to deface the websites,” the defence ministry said.

Most Sri Lankan websites, both state or privately managed, have not been updated for more than five years, becoming highly vulnerable to cyber-attacks, according to ITSSL.

“Eight attacks have been carried out by the Tamil Eelam Cyber Force in 2020,” the IT group observed.

Five websites, including that of Sri Lanka’s foreign ministry, had been attacked by this group as the country celebrated the National War Heroes Day on May 19.