Colombo (News 1st): The Department of Railways has taken measures to increase the number of trains in operation from tomorrow (26th) onwards, as part of reinstating normalcy in the country, following the COVID-19 outbreak.

SLTB buses will also be in operation as usual, excluding the Colombo and Gampaha Districts, the Deputy General Manager of the Sri Lanka Transport Board said.

The Inter-provincial bus service will also be operational from tomorrow onwards, excluding the Colombo and Gampaha districts, while staying in line with the health and safety measures introduced by Health authorities, according to the Ministry of Passenger Transport Management. 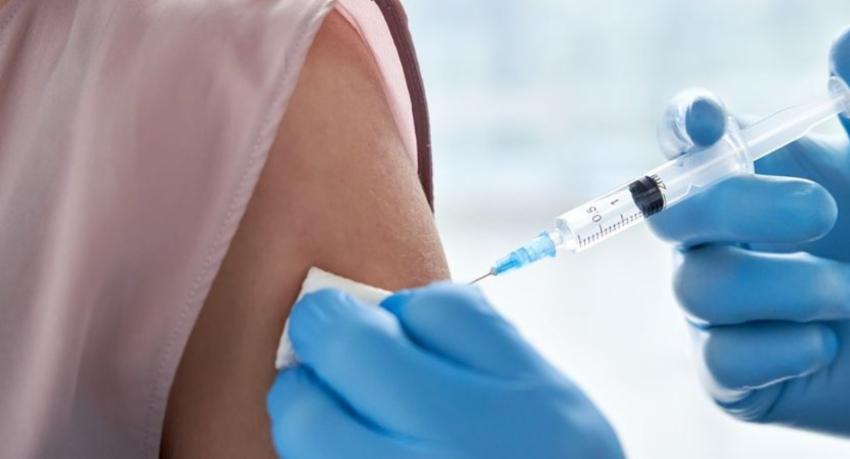 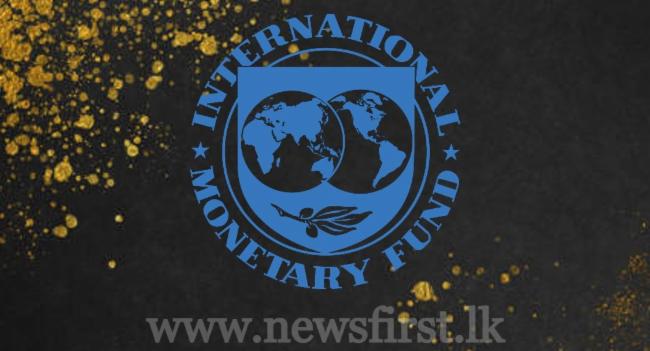