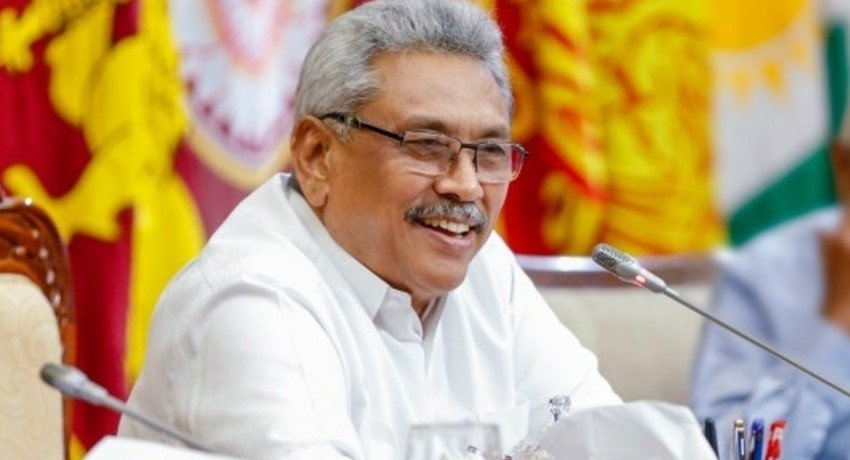 COLOMBO (News1st) : Sri Lanka has requested India to provide 1.1 billion US dollars under the SWAP facility to top up the USD 400 million SAARC facility to assist Sri Lanka in overcoming its foreign exchange issues.

The request had been made during a telephone conversation between President Gotabaya Rajapaksa and Indian Prime Minister Narendra Modi, the President’s Office said on Sunday.

“We are ready to help under terms that are favorable to Sri Lanka,” Prime Minister Modi had said, according to a statement issued by the President’s Office.

He had also suggested the President to appoint an official to work directly in this regard with the Colombo based Indian High Commissioner.

President Rajapaksa had also requested the Indian Prime Minister to revive some of its key projects in Sri Lanka, such as the East Terminal of the Colombo Port, to boost the country’s economy.

“I am trying to promote value added industrial and agricultural activities, and will be happy if you could encourage Indian investors to start such investments,” the President had added.

Indian Prime Minister Modi had commended President Rajapaksa as a leader “with a clear vision with the ability to take tough and quick decisions”, the President’s office noted.

He had pointed out that based on the information he had received, Sri Lanka has managed the coronavirus crisis successfully.