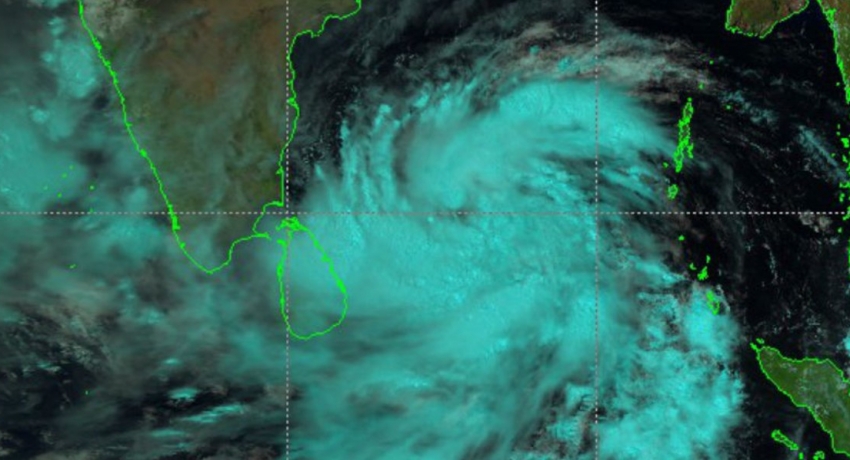 The cyclonic storm centered over the Central part of South Bay of Bengal and neighborhood, about 740 km North-east of Trincomalee, at 02.30 a.m. of 18th May.

It very likely intensifies into an Extremely Severe Cyclonic Storm during the next 06 hours and likely to move north-north-eastwards towards the west Bengal coast during 20th May.

Very heavy showers above 150mm are likely at some places.

Wind speed can be increased up to (50-60) kmph at times over the island. 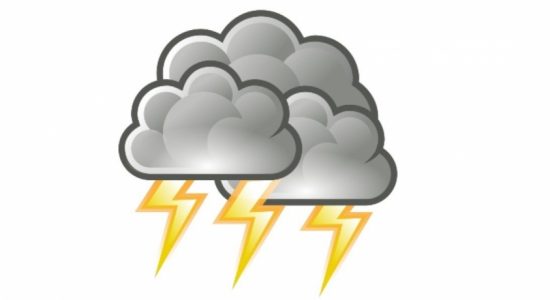 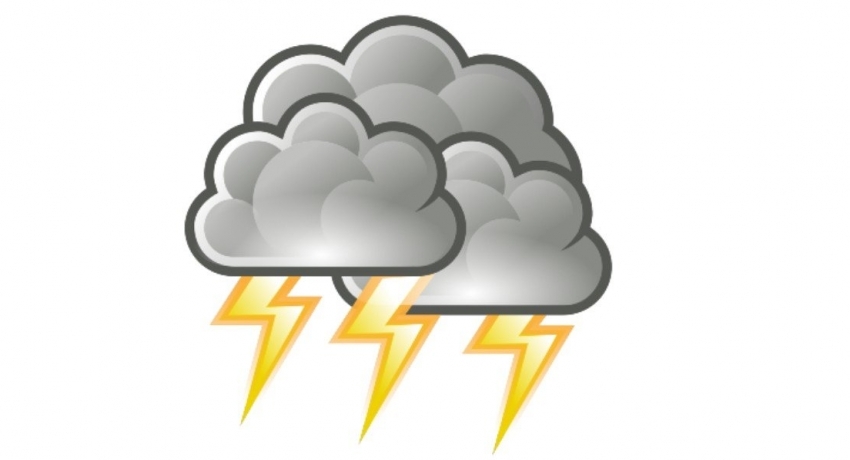