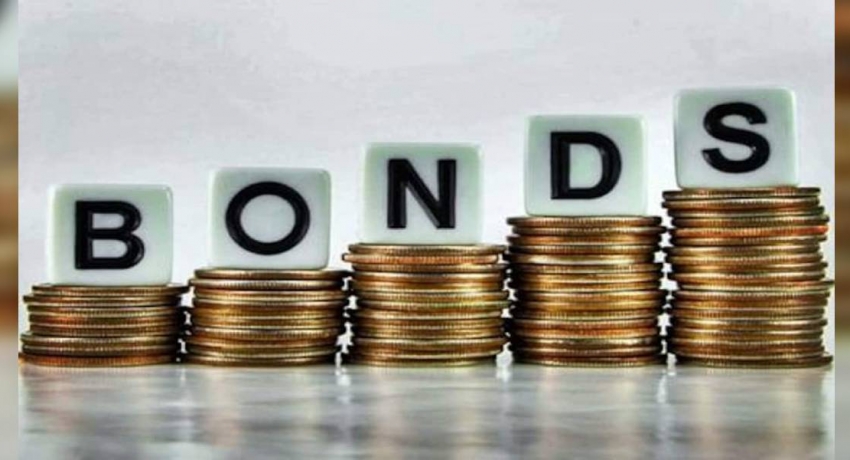 COLOMBO (News1st): The outstanding stock of treasury bills and bonds held by foreigners declined by 13.75 percent or Rs 5 billion during the week ending April 15, the central bank said.

Foreign outflows from local bond markets have declined by approximately Rs 52 billion since the beginning of March, due to weak investor sentiments caused by the global outbreak of the coronavirus.

Treasury bills and bonds held by foreigners stood at Rs 83 billion during the first week of March and dwindled drastically by 62.7 percent to Rs 32.1 billion by April 15.

The cumulative outflow from the local bond market since January 1 is now approximately Rs 73 Billion.