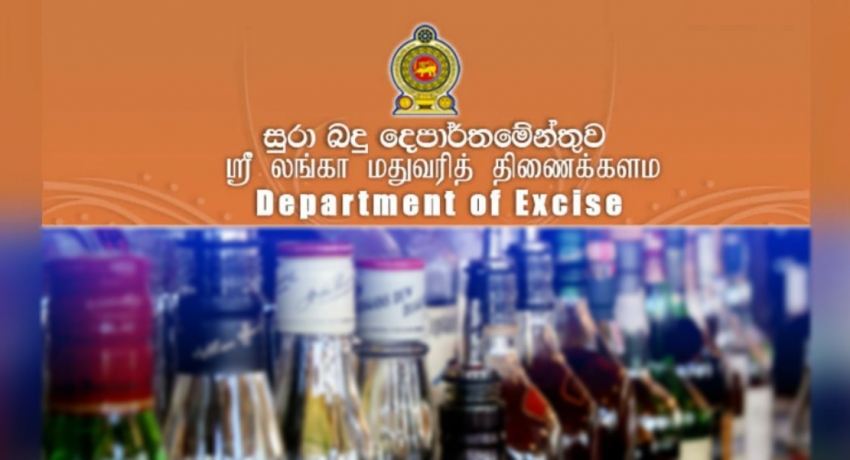 COLOMBO (News1st): Sri Lanka’s excise authority has permitted liquor stores to be kept open when the curfew is lifted, under certain conditions.

The Excise Department, in a statement, on Sunday said liquor stores will have to abide by the curfew laws and social distancing regulations in effect.

All licensed liquor stores in the Southern Province which were sealed recently will also be allowed to open for business, Kumarasinghe told News1st.

The announcement by the excise authority came after the government announced it would be lifting curfews for brief periods in areas that included high-risk zones.

The Excise Department on Saturday said it had received several complaints on illegal liquor distilleries, warning that consuming illicit liquor can sometimes even lead to death.