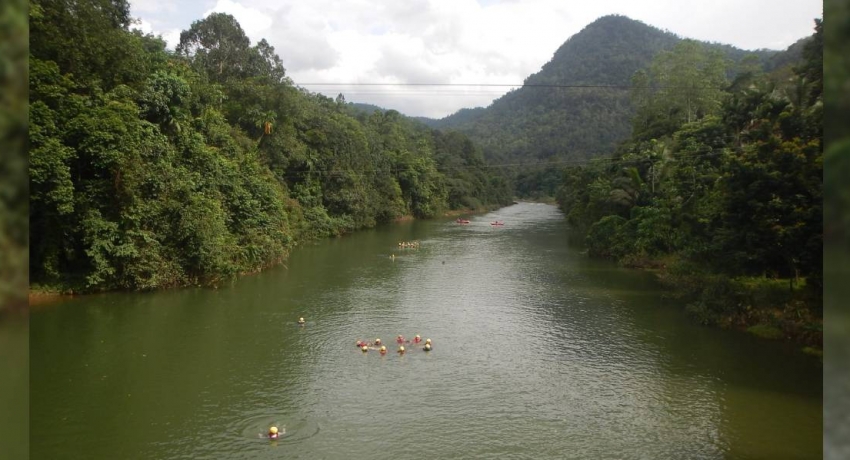 COLOMBO (News1st): Sri Lanka’s quality levels of air and water have improved thanks to the curfew imposed due to COVID – 19, officials said on Saturday.

Colombo’s air quality levels stood at 96 as at 11 am on Saturday – meaning moderate, according to data provided by the air quality monitor of the US Embassy.

“The air quality has improved due to the less movement of vehicles as a result of the curfew,” H.D.S. Premasiri, a senior scientist at the National Building Research Organisation told News1st.

He recalled that air pollution levels were much higher before the curfew was imposed.

The country’s air quality levels plummeted in November last year, posing a risk to sensitive groups, a situation experts said had been caused due to the smog in neighboring India.

On Wednesday, the Central Environmental Authority (CEA) said the quality of the water in the Kelani river has improved thanks to the drop in industrial effluents being released to waterways.

The CEA in a statement observed that the turbidity levels of water in the 145-kilometre long Kelani river which cuts across five districts had remained positive unlike any other period in the recent past.

Authorities have imposed curfew restrictions in the country in a bid to mitigate the spread of the coronavirus, which has claimed five lives in the country.